Santa María Tonantzintla, Puebla, January 19, 2023. This week began in Tonantzintla the fifteenth edition of the School of Observational Astronomy for Latin American Students (Esaobela), which this year pays tribute to Dr. Arcadio Poveda Ricalde, a prominent Mexican astronomer passed away in 2022. 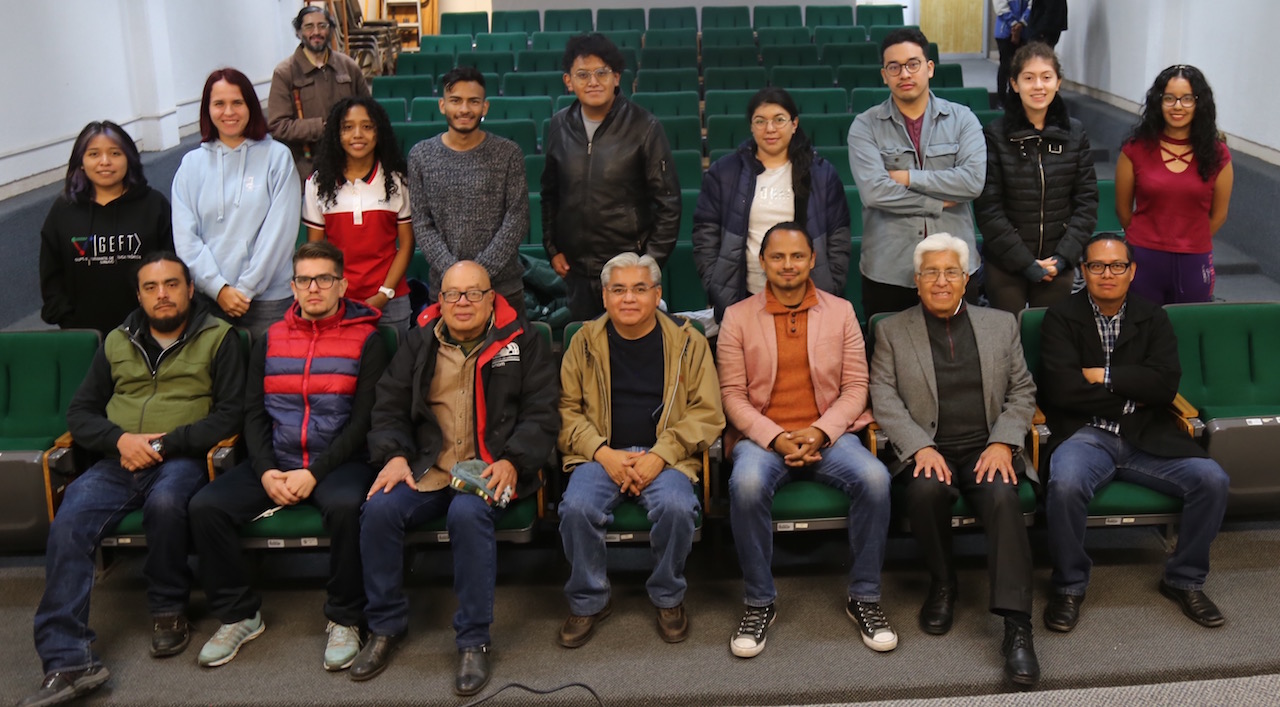 Twelve Physics, Mathematics and Engineering students from different Latin American countries participate in Esaobela, who are offered an Astronomy course. The theoretical classes are reinforced with observational practices using mainly the one-meter telescope of the National Astronomical Observatory (OAN) of the Institute of Astronomy of the UNAM (IA-UNAM) in Tonantzintla. Researchers from different Mexican institutions offer courses on position and time astronomy, the Sun, spectral classification, photometry, stellar evolution, optical and electronic instrumentation, interstellar material, the galaxy, extragalactic systems, radio astronomy, and non-visible astronomy.
Esaobela is jointly organized by the National Institute of Astrophysics, Optics and Electronics (INAOE) and IA-UNAM. This year's edition was inaugurated on January 15 with a brief ceremony presided over by M. C. José Peña Saint-Martin, IA-UNAM researcher; Dr. Daniel Flores Gutiérrez, from IA-UNAM; Dr. Raúl Mújica García, INAOE researcher, and Arturo Rentería Lartundo, academic manager of the OAN.
In his intervention, M. C. Peña Saint-Martin gave a historical account of the Esaobela. For his part, Dr. Daniel Flores presented a brief profile of Dr. Arcadio Poveda, one of the most prominent astronomers in our country whose scientific interests covered a wide range of topics, from meteors to galaxies. In turn, Dr. Raúl Mújica asked the participants to make the most of the School and Arturo Rentería Lartundo welcomed the students and declared the School inaugurated.

Arcadio Poveda Ricalde
Arcadio Poveda Ricalde was born in Merida, Yucatan. He studied Theoretical Physics and Mathematics at the UNAM Faculty of Sciences (1948-1951), which he concluded at the University of California at Berkeley (1951-1953), where he also completed his PhD in Astronomy (1953-1956). 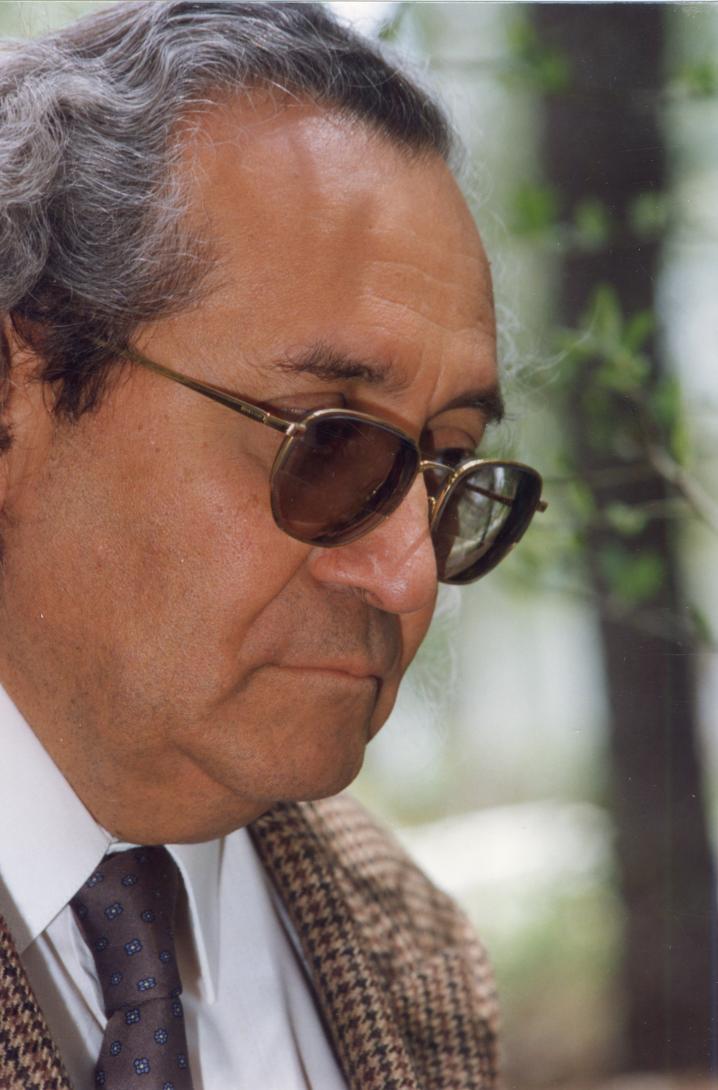 As a student, he worked at the Tacubaya Observatory and at the Leuschner Observatory of the University of California. In 1956 he joined the UNAM Institute of Astronomy as a Researcher, where he worked until before his death. He was a visiting researcher at the Institute d' Astrophysique de Paris, at Columbia University, at the Kitt Peak National Observatory (Tucson) and at the Center for Astrophysics and Space Science. He taught at the UNAM Faculty of Sciences and at the Universities of Nebraska and New York.
His scientific activity covered diverse fields of astronomy. He was director of the UNAM Institute of Astronomy from 1968 to 1980 and creator and promoter of the National Astronomical Observatory in the Sierra de San Pedro Mártir, Baja California. He was an effective creator of scientific research institutions, mainly outside of Mexico City.
He was a founding member of the Mexican Academy of Sciences and a member of the International Astronomical Union, the American Astronomical Society, the Royal Astronomical Society and the New York Academy of Sciences. He received various awards such as the Dorothea Kumpke Award from the University of California, the Academy Award for Scientific Research, the National Award for Sciences and Arts, the Eligio Ancona Medal from the Government of Yucatan, the Honoris Causa Doctorate from the University of Yucatan , the Luis G. León medal of the Mexican Astronomical Society, the appointment as a member of El Colegio Nacional, the appointment as Emeritus National Researcher of the National System of Researchers, the appointment as Emeritus Researcher of the National Autonomous University of Mexico and the Honoris Doctorate cause of the National Institute of Astrophysics, Optics and Electronics, among others.