109 years since the birth of Guillermo Haro Barraza

Santa María Tonantzintla, Puebla, March 18, 2022.- Next March 21 will be the 109th anniversary of the birth of Dr. Guillermo Haro Barraza, founder of the National Institute of Astrophysics, Optics and Electronics (INAOE)

Guillermo Haro Barraza, one of the central figures of science and culture in Mexico in the twentieth century, sowed the seeds for the foundation of the great national astrophysical observatories and was involved in the creation of some of the most important scientific institutions in the country such as the National Council of Science and Technology (Conacyt), the INAOE and the Mexican Academy of Sciences. He was, above all, a promoter of science at the service of Mexico.

Guillermo Haro Barraza was born on March 21, 1913 in Mexico City. He studied at the UNAM Faculty of Philosophy and Letters and later carried out studies and astronomical research at Harvard University. Being very young, he worked with Luis Enrique Erro at the National Astrophysical Observatory of Tonantzintla. 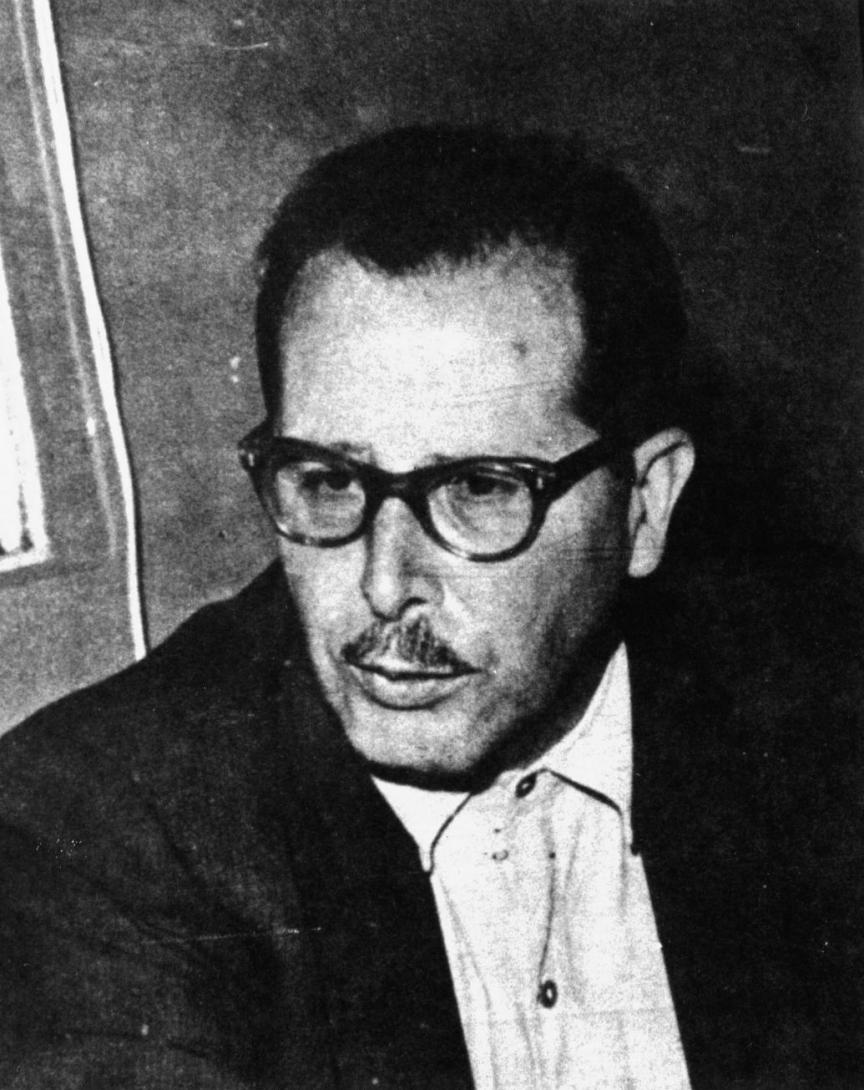 Much of his research was devoted to star formation. With the Tonantzintla Schmidt Camera he discovered a large number of T-Tauri stars and burst stars. He identified a new type of nebulae associated with star formation, now called Herbig–Haro (HH) objects. He carried out other searches, such as the one focused on blue objects where white dwarfs, blue stars in the halo of the galaxy and blue galaxies with very intense emission lines were discovered, which are called Haro galaxies. We now know that these owe their emission to intense bursts of star formation.

In collaboration with William Luyten he extended the search to even fainter blue objects using the Palomar Schmidt Camera, discovering the so-called PHL (Palomar Haro Luyten) objects. Many of them turned out to be quasars, objects that shine like a hundred galaxies together and that have allowed us to study the Universe at great distances and ages.

Guillermo Haro and his team made other relevant discoveries: supernovae and novae, planetary nebulae, and a comet called Haro-Chavira.

There is no great scientific enterprise in modern Mexico in which he has not influenced in some way. Guillermo Haro died on April 27, 1988 in Mexico City.