Distinction of Emeritus Researcher of the SNI is awarded to Dr. Enrique Sucar Succar

Santa María Tonantzintla, March 24th, 2022. Dr. Luis Enrique Sucar Succar, a scientist at the National Institute of Astrophysics, Optics and Electronics (INAOE), was distinguished as Emeritus Researcher of the National System of Researchers (SNI), the highest recognition granted by that instance of Conacyt to its members.

This is the highest distinction given by the SNI to the scientists for the quality of their scientific production and their role in education as well as for their contribution to strengthening scientific or technological research in the country in their area of study. 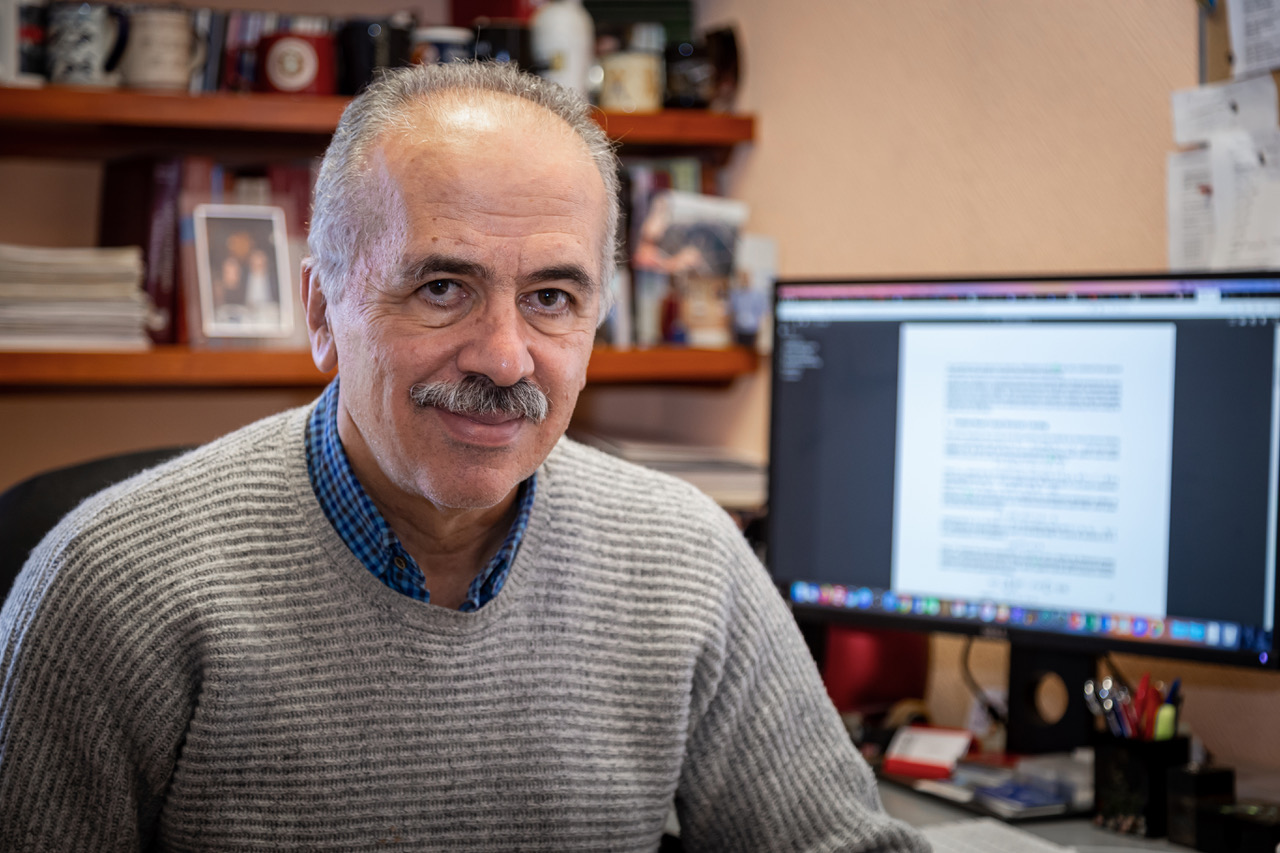 Dr. Luis Enrique Sucar is an Electronics and Communications Engineer from ITESM campus Monterrey, Master of Science in Electrical Engineering from Stanford University, California, and Doctor in Computer Science from the Imperial College London, England. He has been a researcher and professor at the Electrical Research Institute and at the Tecnológico de Monterrey. He is currently a researcher at INAOE. He has carried out research stays at the Imperial College London, at the University of British Columbia, Canada, at INRIA, France, and at CREATE-NET, Italy.

He is a member of the SNI Level III, the Mexican Academy of Sciences and the Academy of Engineering. He received the National Science Award. In 2019 he obtained the "Luis Rivera Terrazas" Award granted by the Government of the State of Puebla.

Dr. Sucar has been President of the Mexican Academy of Computing, the Mexican Society of Artificial Intelligence and the Mexican Federation of Robotics, member of the Advisory Committee of the IJCAI, Senior Member of the IEEE and Associate Editor of the magazines Pattern Recognition, Computational Intelligence and Computing and Systems. He has more than 300 publications in journals, books, and conferences, and has directed more than 70 bachelor's, master's, and doctoral theses. He has three patents.

His research focuses on artificial intelligence, mainly on the development of probabilistic graphical models and their application in computer vision, robotics, intelligent tutoring systems, and biomedicine. He has been a pioneer in the development of Bayesian networks. Of special interest are his contributions in high-level vision modeling, and in the development of new models and techniques for temporal representations, information validation, reliability analysis, multimodal information retrieval, recognition of gestures, student modeling in multidimensional and hierarchical classifiers and tutor systems.

In the field of technological development, he has participated in various projects with medical and industrial applications, including a semi-automatic endoscope, technology for diagnosis and help for power plant operators, projects for wind prediction and diagnosis in wind farms, and a video-surveillance intelligent system.

Among his projects, Gesture Therapy stands out. This low-cost rehabilitation system was recently accepted into the Leaders in Innovation Fellowships (FIL) program of the Royal Academy of Engineering in Great Britain. The project has involved 15 years of research, technological development, clinical trials, intellectual property protection and the creation of a company. Just in 2021, the INAOE granted the license to the company Aldawa Technologies, a spin-off of INAOE founded by Dr. Sucar and his partner, Dr. Roberto Valdivia, for the system handle.