LMT scientific panel in the Chamber of Deputies

With the aim of disseminating advances in the field of astronomy, after Mexico participated with the Alfonso Serrano Large Millimeter Telescope (LMT) in the observation and study of the black hole in the center of the Milky Way with the Event Horizon Telescope (EHT), the scientific panel "Hunting for the black hole in our Milky Way" was held. 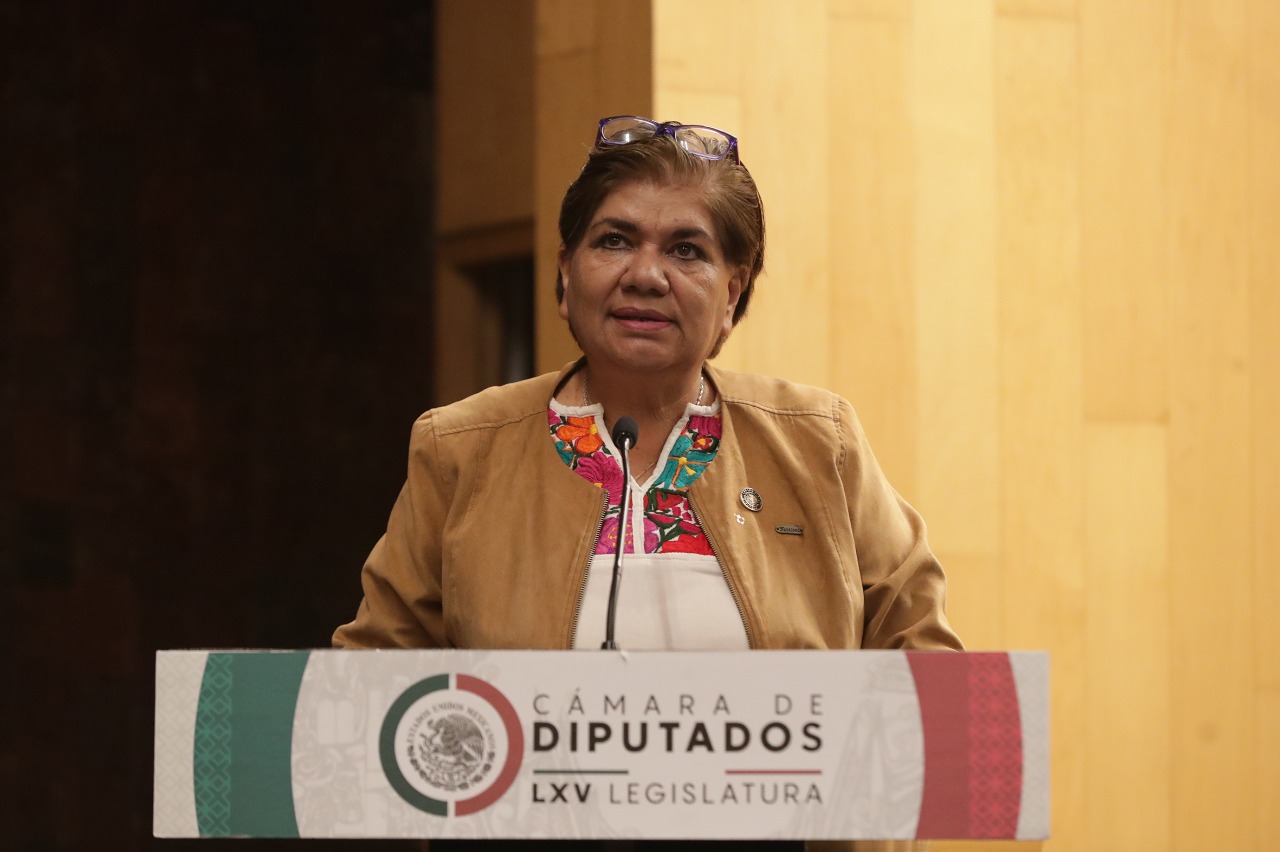 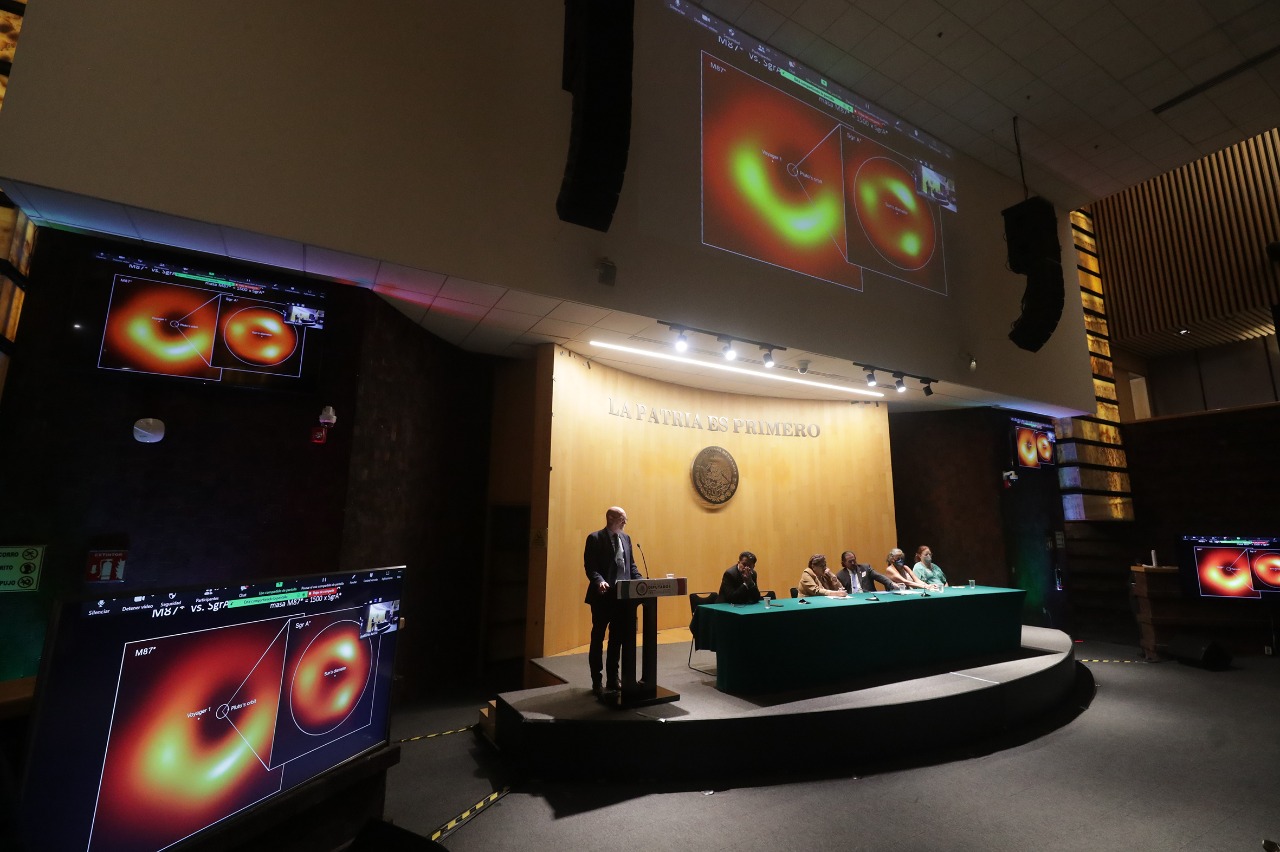 At the event, Dr. David Hughes explained the astronomical phenomena in the center of our galaxy caused by the influence of a supermassive black hole, Sagittarius A*. 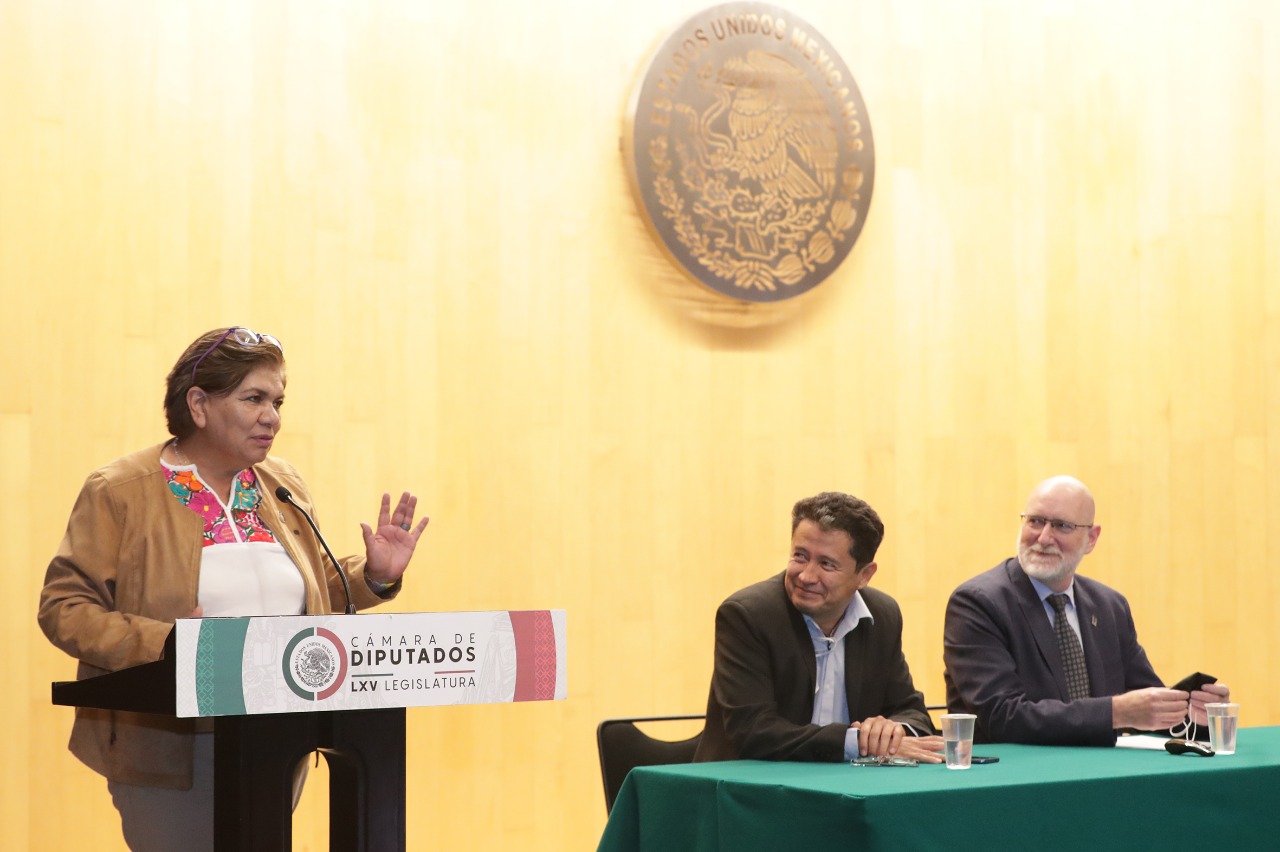 Observations of Sagittarius A* provide strong evidence that the object is indeed a black hole and provide valuable clues about the workings of these giants, which are thought to reside at the center of most galaxies. The image was produced by a global research team called the Event Horizon Telescope Collaboration (EHT), using observations from a worldwide network of radio telescopes. Mexico's LMT is part of this collaboration. 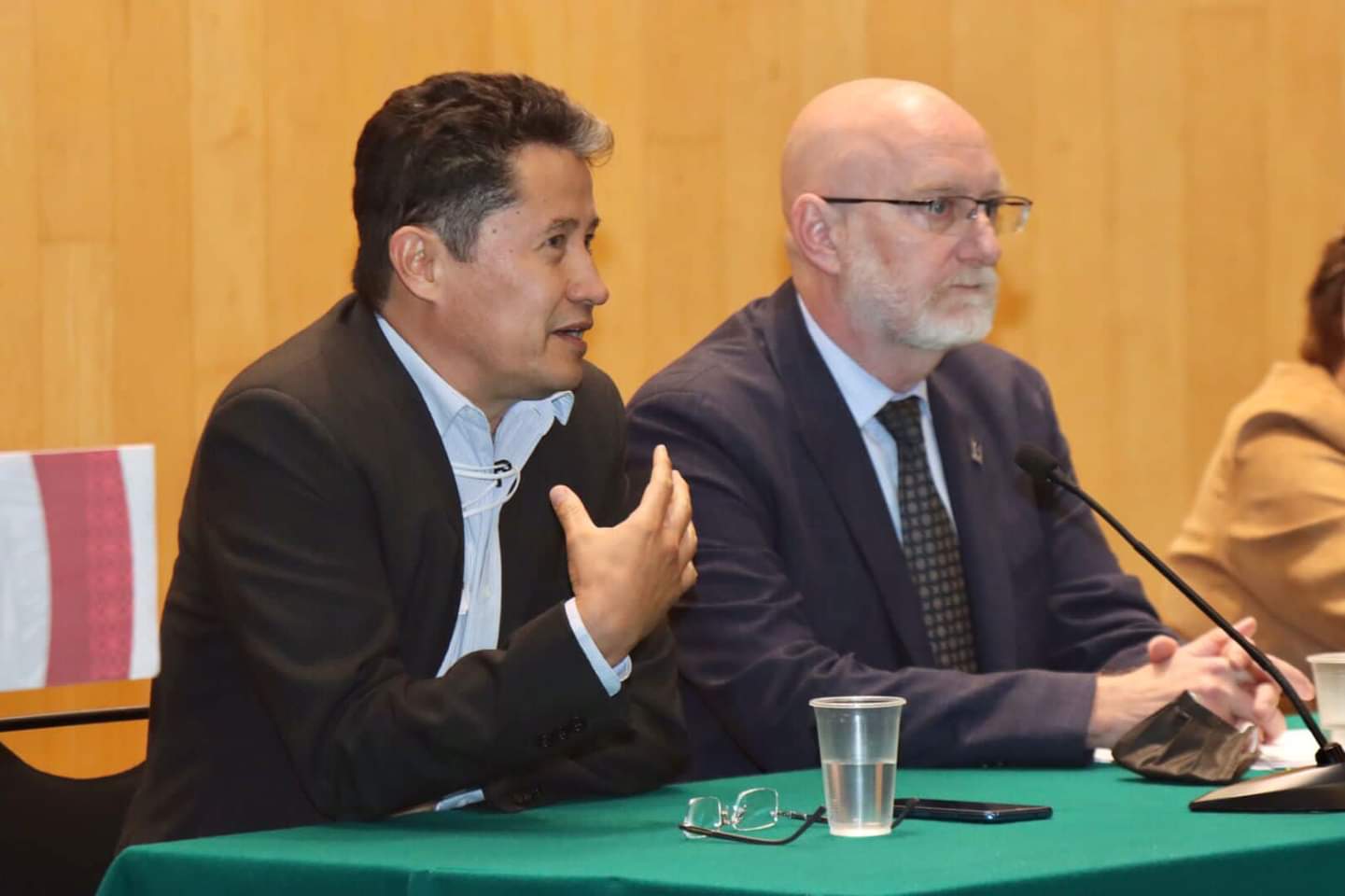 Dr. Hughes stressed that the LMT's involvement in the EHT is important, in part because it is the world's largest single-dish radio telescope, designed and optimized to make observations at a wavelength of 1 millimeter, and because of its location in the central region of the EHT global network of telescopes, which allows it to provide valuable data to improve the quality of the final image of the supermassive black hole in the center of our galaxy. 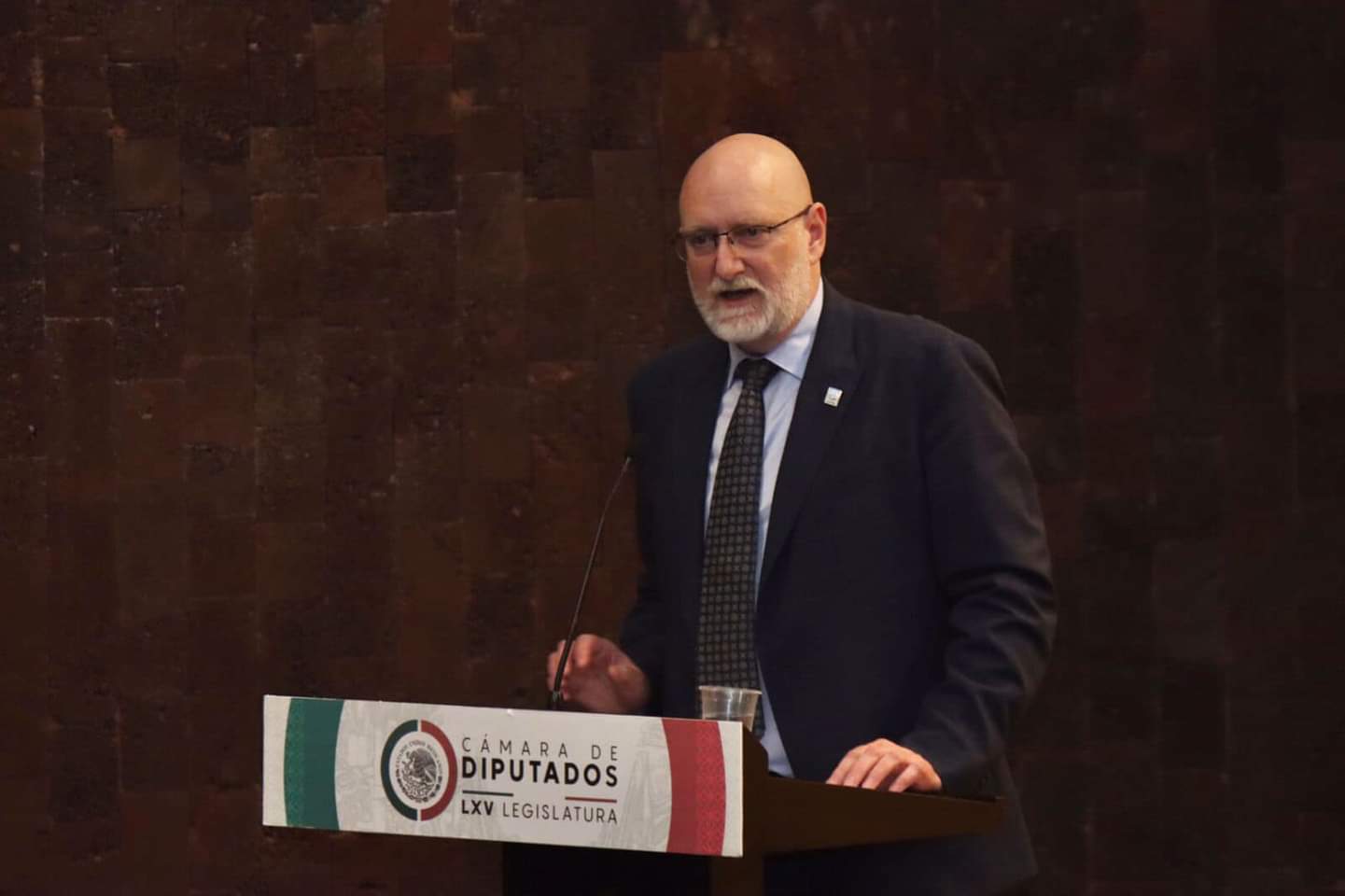 This new landmark result comes after the EHT collaboration published in 2019 the first image of a black hole, known as M87*, at the center of the giant elliptical galaxy Messier 87. 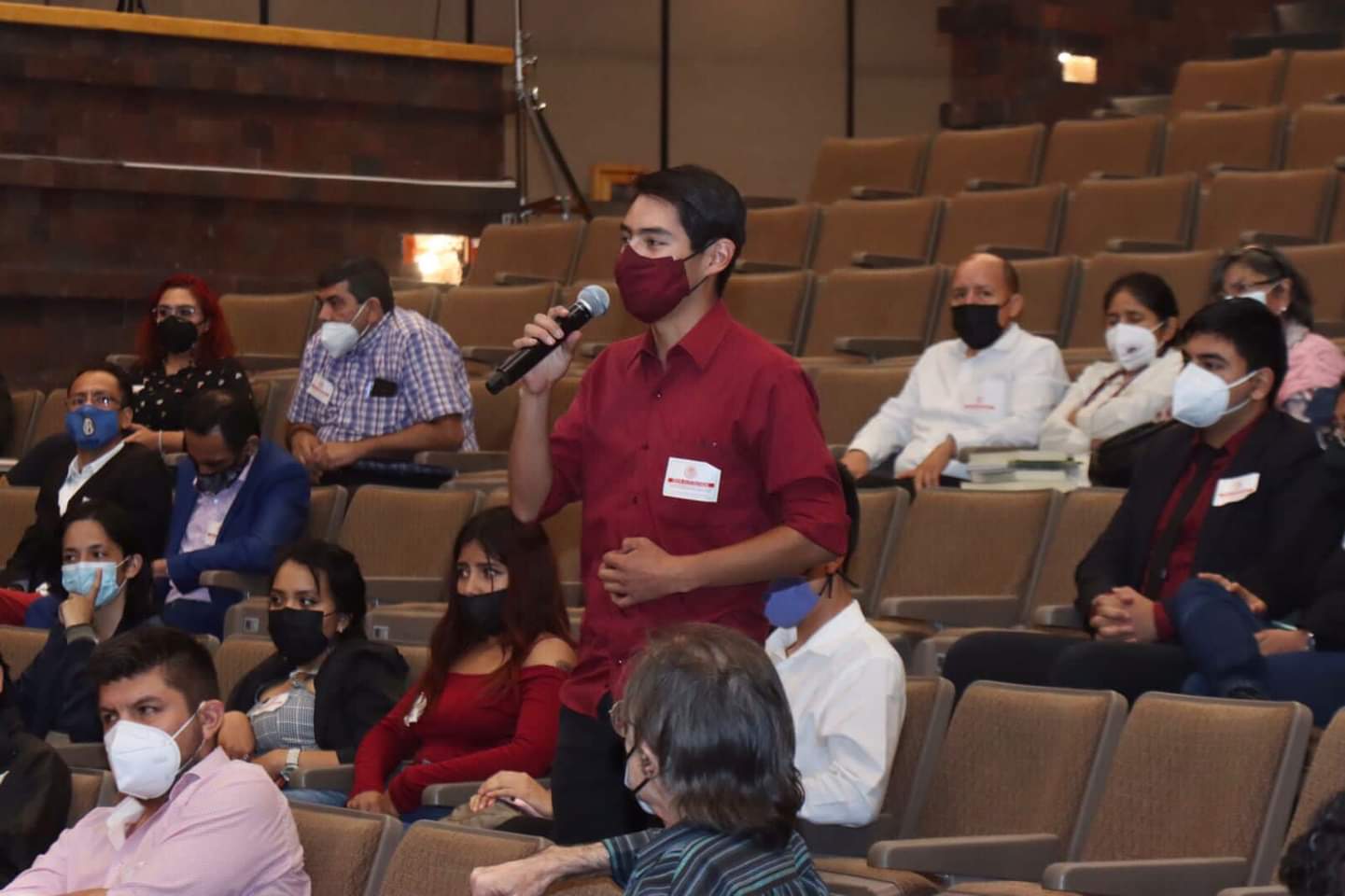 At the end of the panel, the astrophysicists answered questions from the audience.