Last June 14th, 2022, the National Institute of Astrophysics, Optics and Electronics (INAOE), the Mexican Space Agency (AEM) and the company Orolia signed a collaboration agreement for the use of the Skydel software, which will allow the continuation of the work of research and development in satellite positioning systems that are carried out in the specialty of Space Science and Technology. 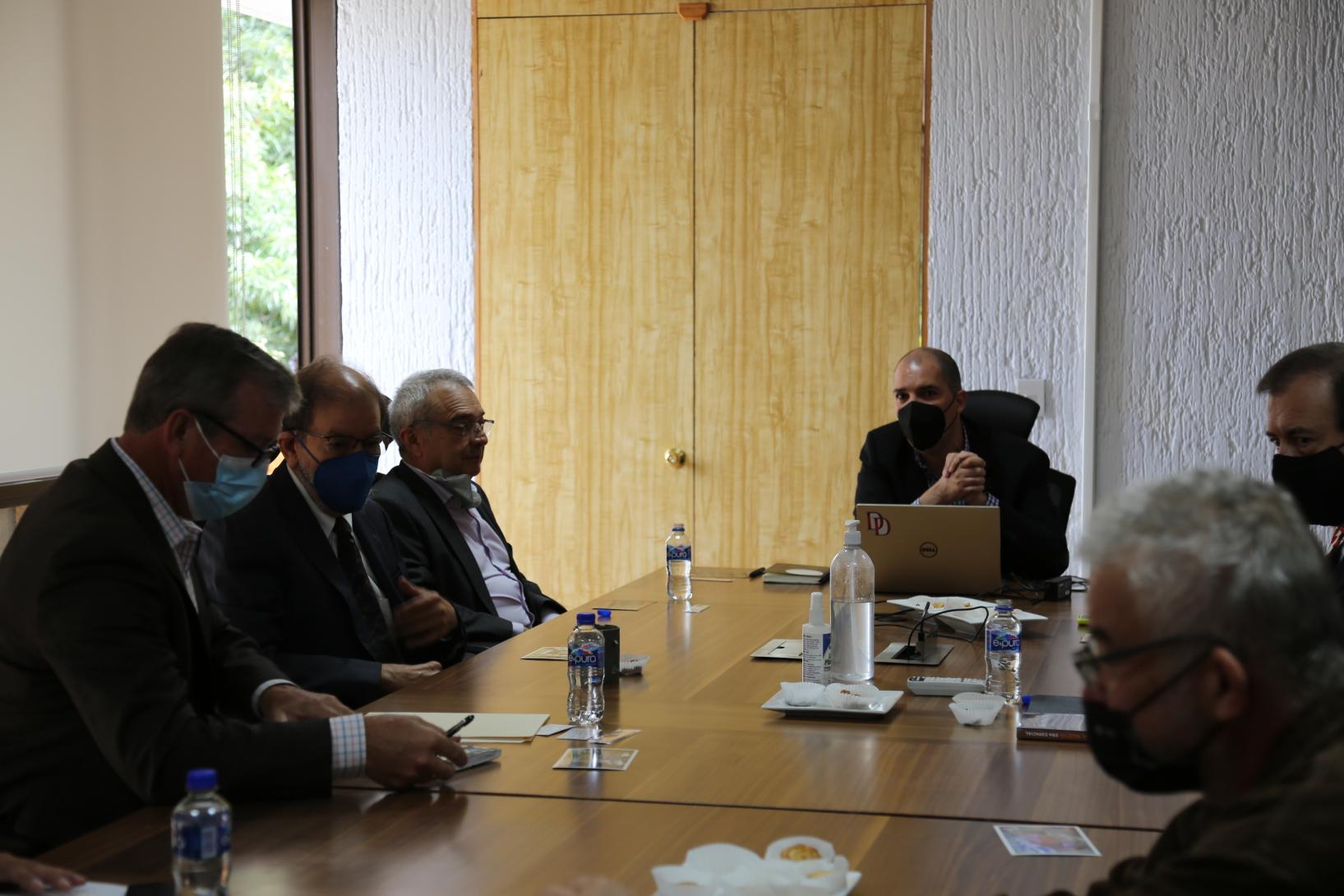 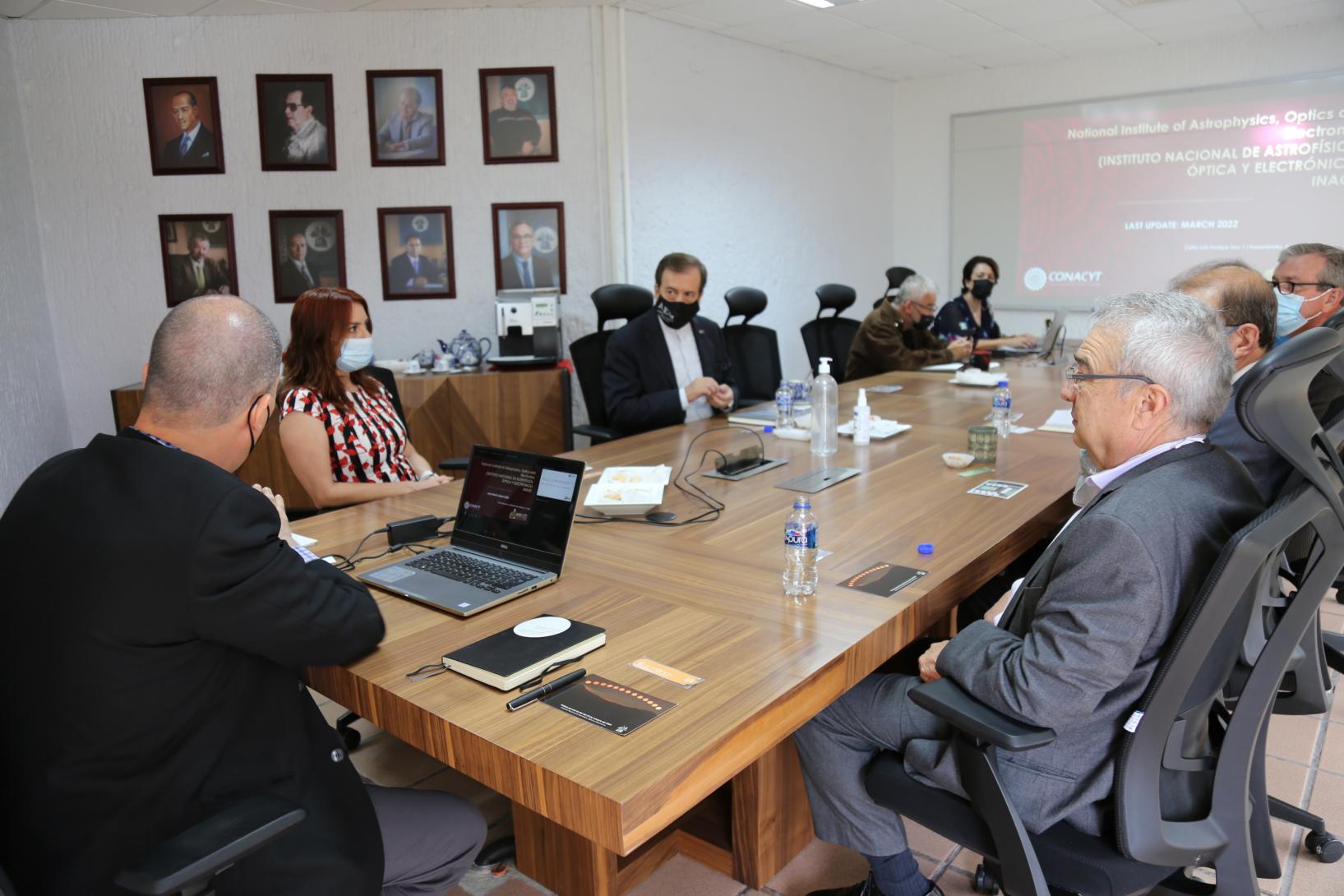 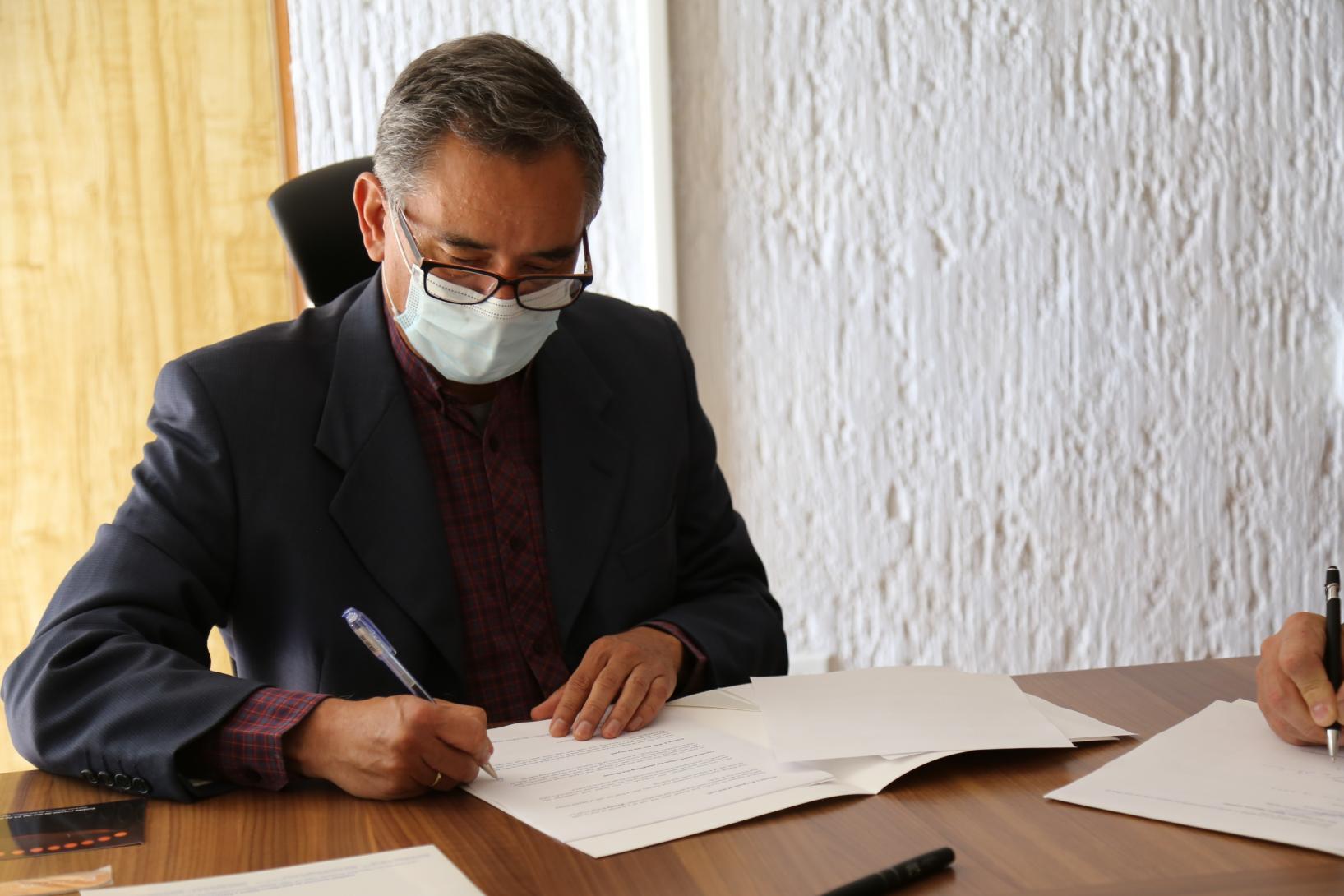 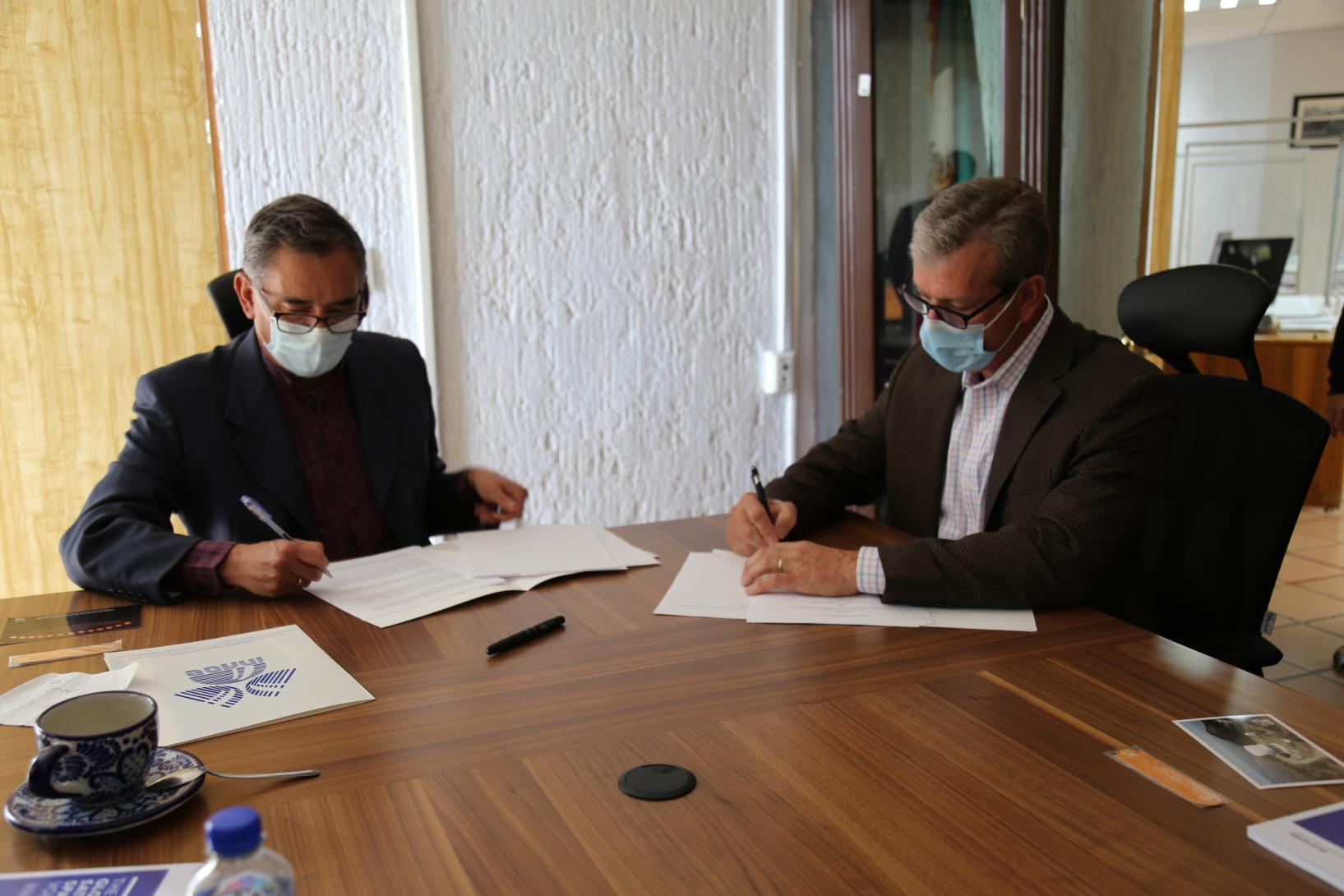 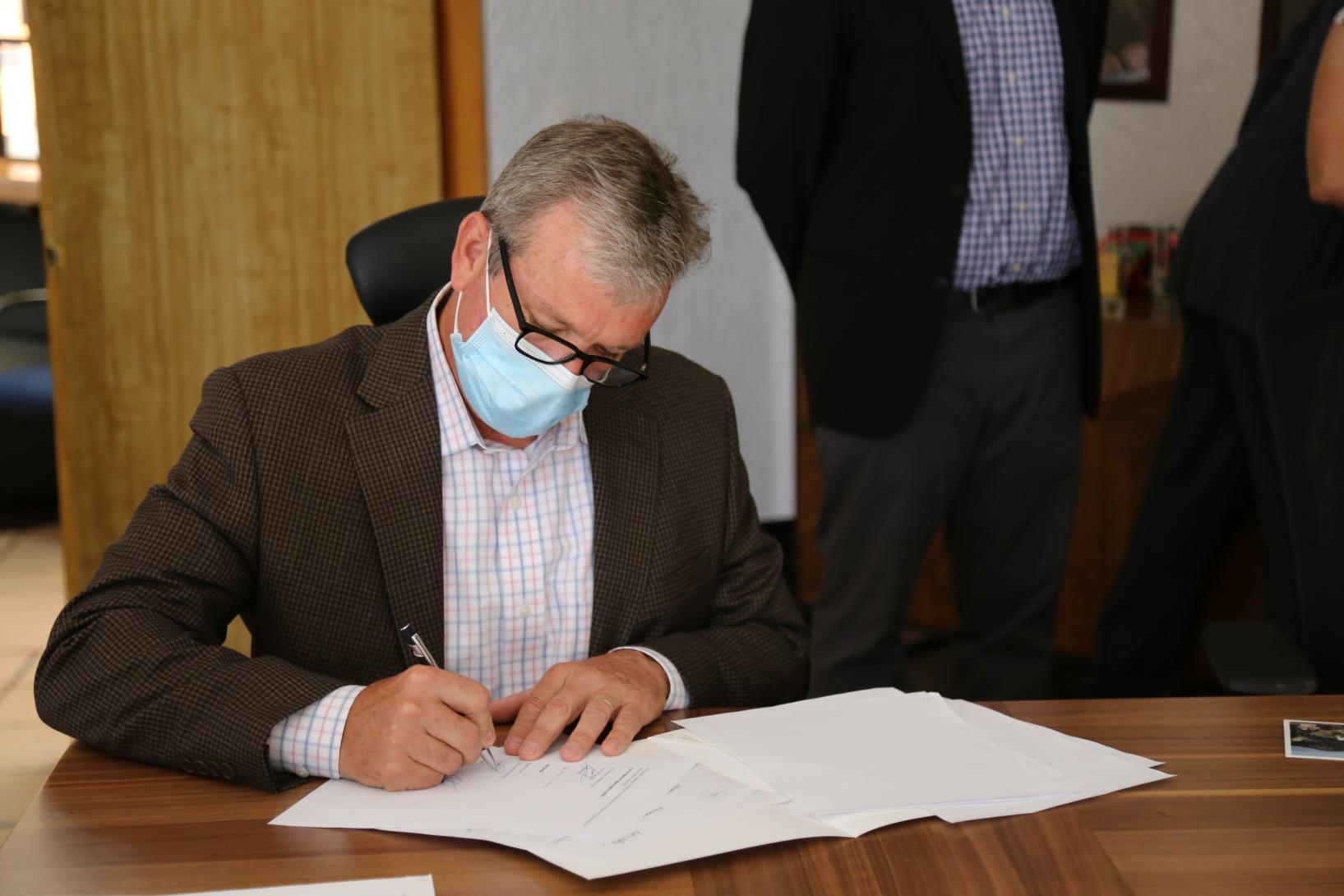 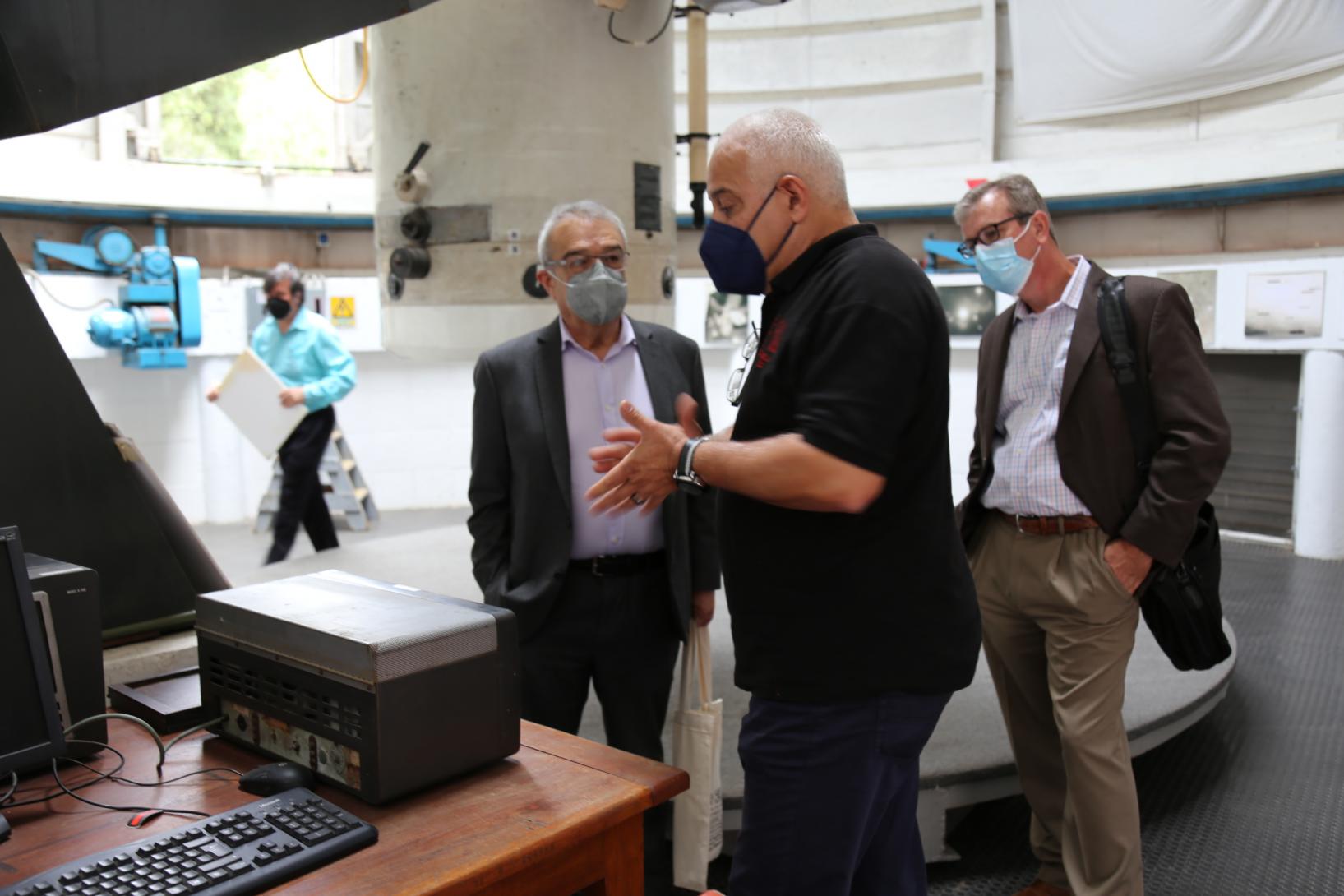 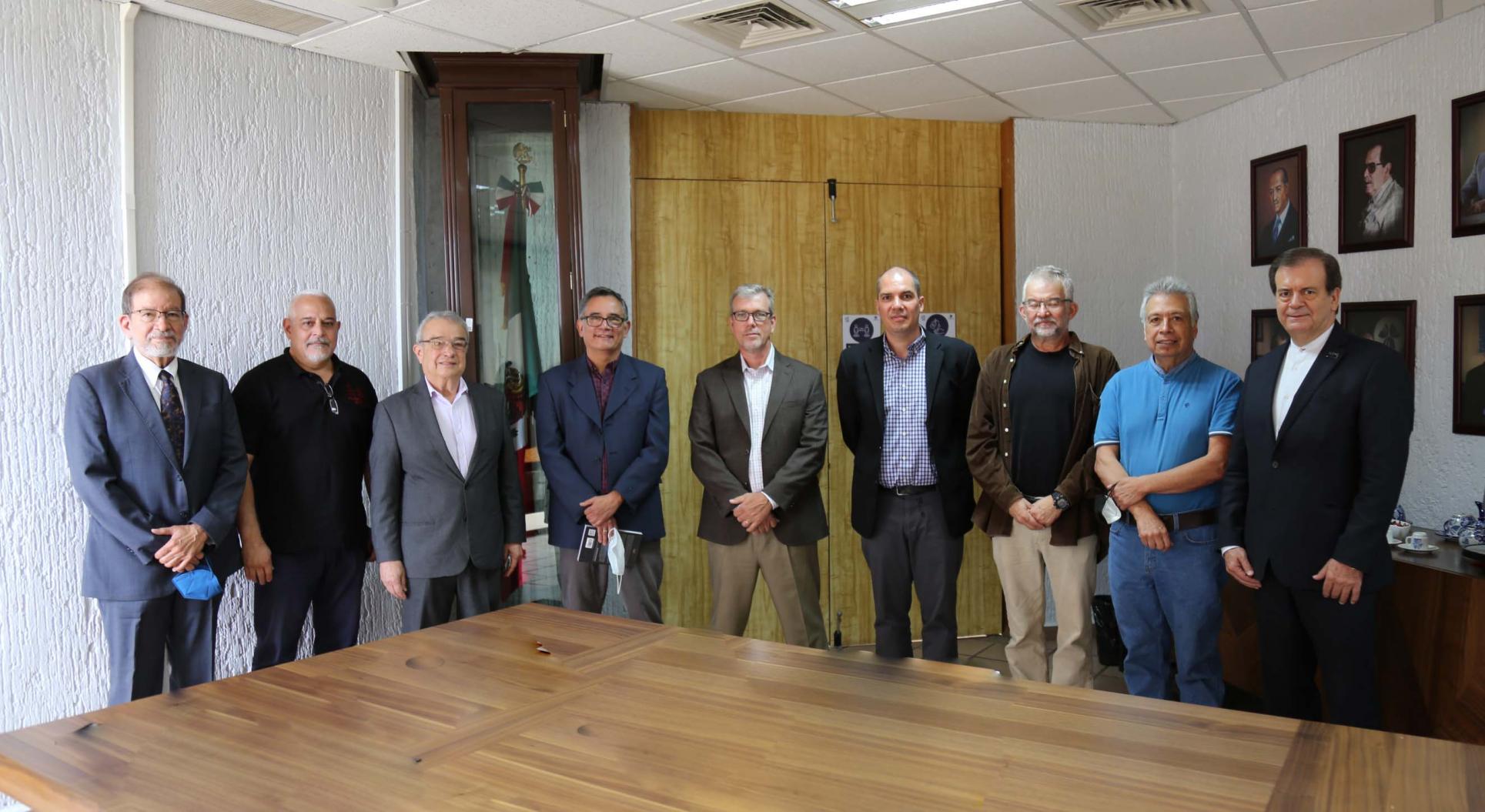