Santa María Tonantzintla, Puebla, June 17th, 2022. Within the framework of the celebration of the hundred years of the Institute of Electrical and Electronics Engineers (IEEE) in Mexico, the recognition of "Woman in Engineering" was granted to the Dr. Gordana Jovanovic Dolecek, researcher at the National Institute of Astrophysics, Optics and Electronics, (INAOE), for her valuable work and career in electrical engineering. 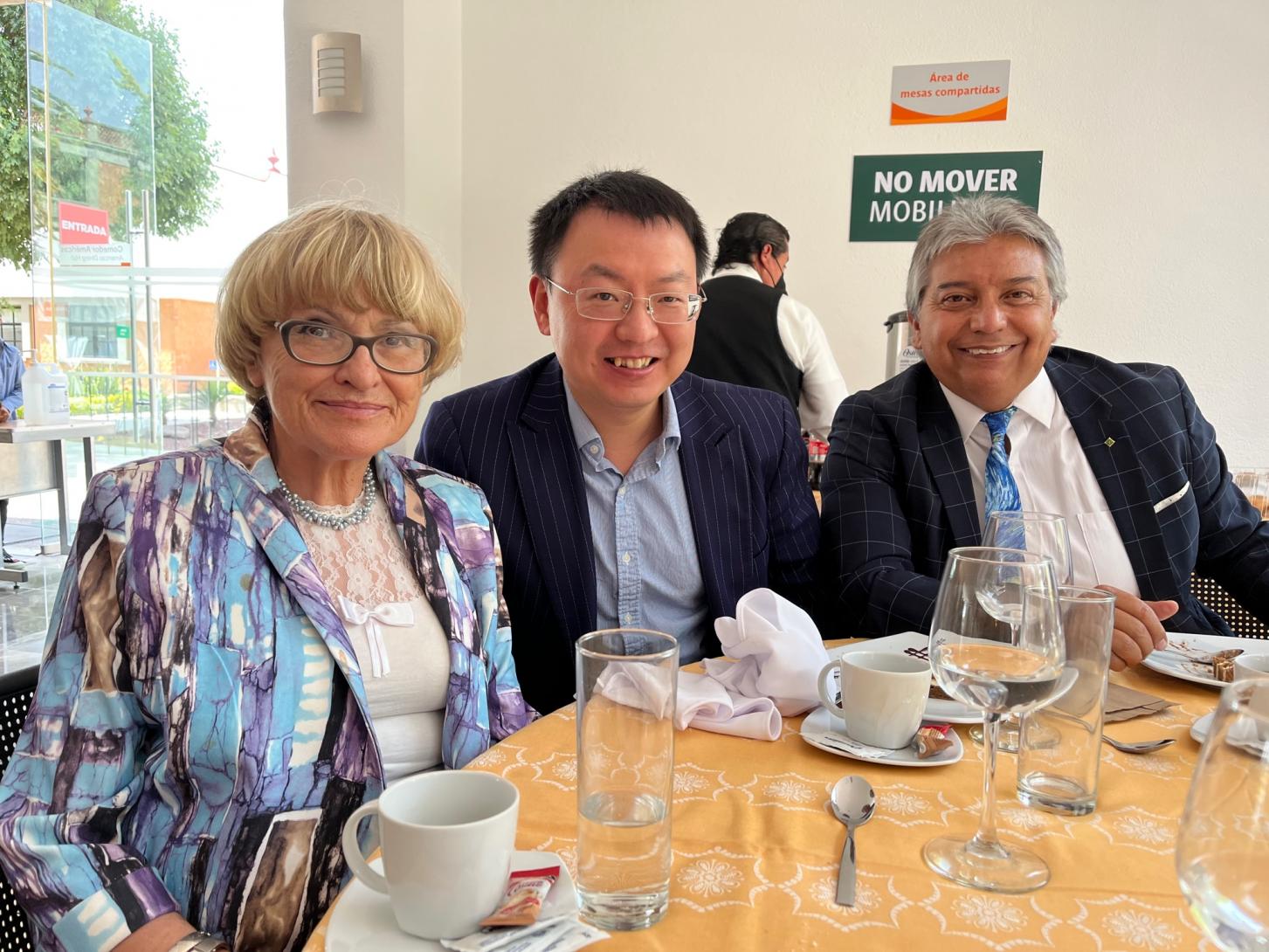 This recognition was delivered within the framework of the celebration of the beginning of the congress "Technological Innovation for Universal Connectivity and Computer Security", which took place in the auditorium of the University of the Americas Puebla (UDLAP), on the 27th of May of this year.

In an interview, Dr. Jovanovic mentions that this is an important event for the research work carried out by women, not only in electronics but in science in general, since the participation of women in science and technology is something reduced and hopes that not only with these awards will the new generations be encouraged to follow the path of scientific and technological development. 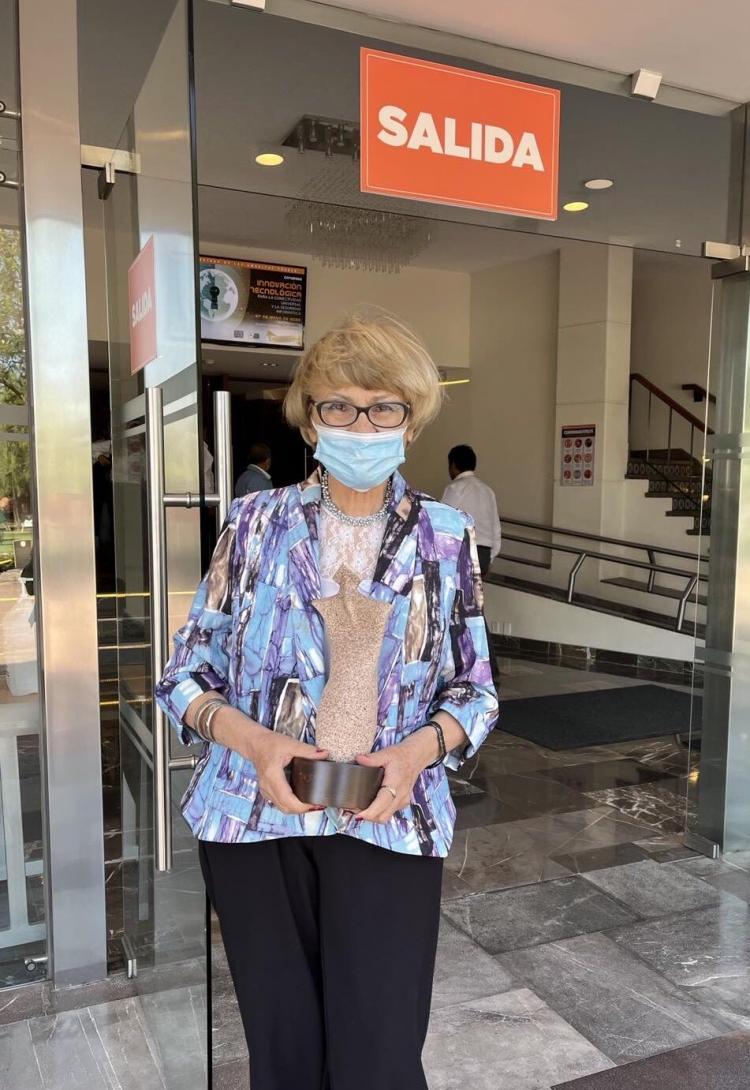 She is among the world's leading researchers and educators in the field of digital signal processing (DSP). She has directed research and educational activities in the field of DSP resulting in invaluable merit in the theory and practice of digital signal processing. Her research results contain a large number of original ideas that have led to theoretical advances and practical implementations in different digital filter design problems. 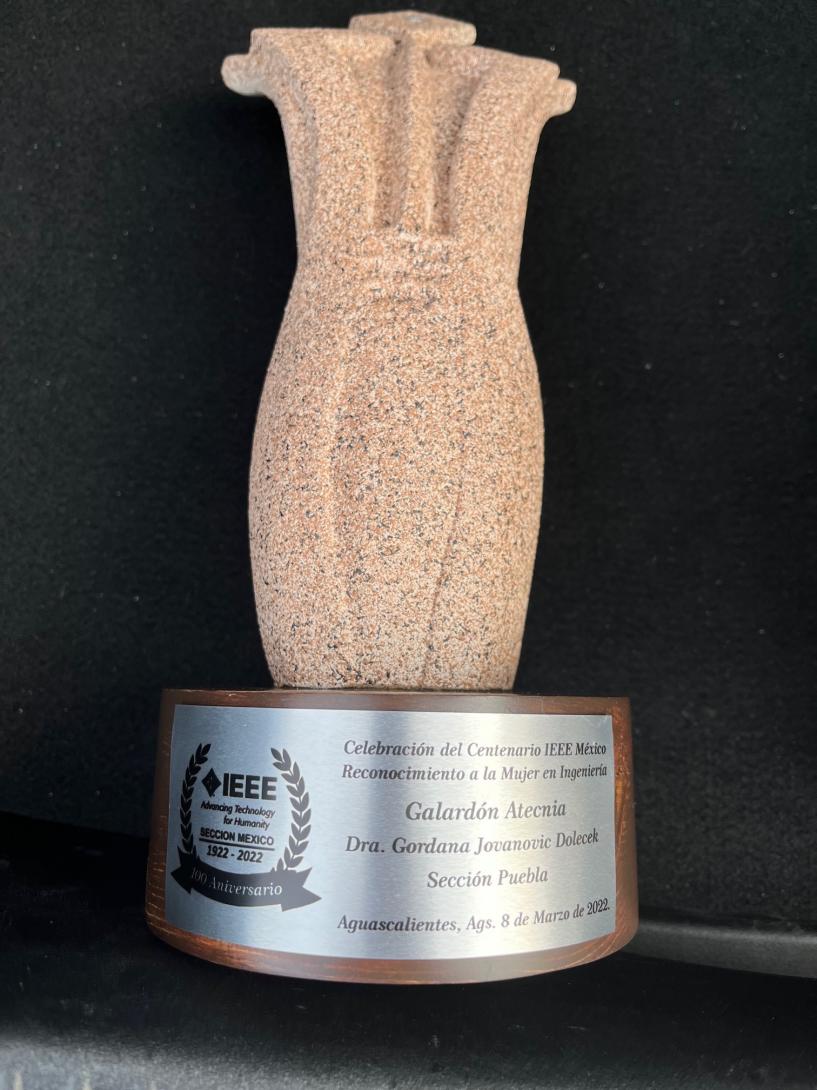 She has published several books and book chapters, more than 60 journal articles, and more than 300 articles in conference proceedings. She participated in five chapters of the fourth edition of the Encyclopedia of Information Science and Technology, Fourth Edition (IGP, USA, 2018). She was the editor of IEEE TCAS: II and IEEE TCAS: I. She is currently Associate Editor of the IEEE journal, TCAS: I, IEEE TCAS: II and IET Signal Processing. She is a member of the Editorial Board of Facta Universitatis, Series: Electronics and Energetics. She is an IEEE on Education Distinguished Lecturer and a member of the IEEE Circuits and Systems Society's DSP Committee.

In 2012 she received the State Award for Science and Technology of Puebla for her research work in Electronics. Her lines of research include digital signal processing and digital communications. She is a Senior Member of the IEEE, the Mexican Academy of Sciences and the National System of Researchers (SNI).