Santa María Tonantzintla, Puebla, July 1st, 2022. With the inauguration of the Electron Devices Society (EDS) Summer School, which is attended in person by students from Mexican institutions and virtually by students from various countries in the world. Latin America, this morning two IEEE academic activities began in Mexico that seek to train highly specialized human resources in the area of ​​semiconductors.

In addition to the aforementioned school, focused on the issues of design, characterization and reliability of integrated circuits, the Latin American Conference on Electronic Devices (LAEDC) will be held. The first event is held at the INAOE from July 1 to 3 and the Conference will be held in the city of Puebla from July 4 to 6. These activities are organized by the National Institute of Astrophysics, Optics and Electronics (INAOE), the IEEE, the EDS and the Conacyt.

In an interview, Dr. Edmundo Antonio Gutiérrez Domínguez, General Director of the INAOE, explained that the IEEE is a society of electrical and electronic engineers that brings together not only students, but also professionals and researchers, scientists and people from the industry at a global level. , with nearly half a million members. 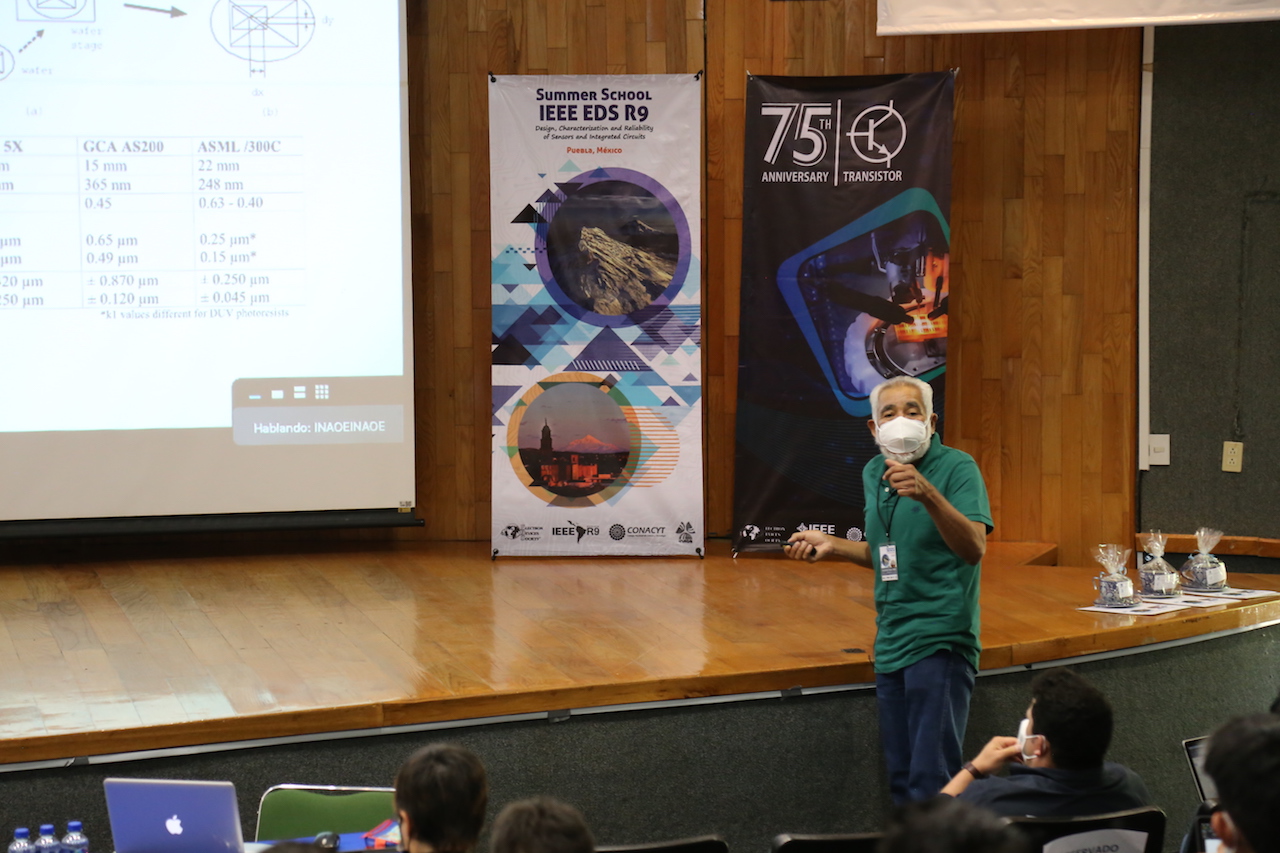 He explained that the Summer School is basically focused on teaching and talking "about what semiconductors mean, what can be done with semiconductor materials, build electronic devices, semiconductor devices and with these devices build the circuits and systems that we see today in day anywhere in the world. It is a Summer School aimed at students from Latin America”. 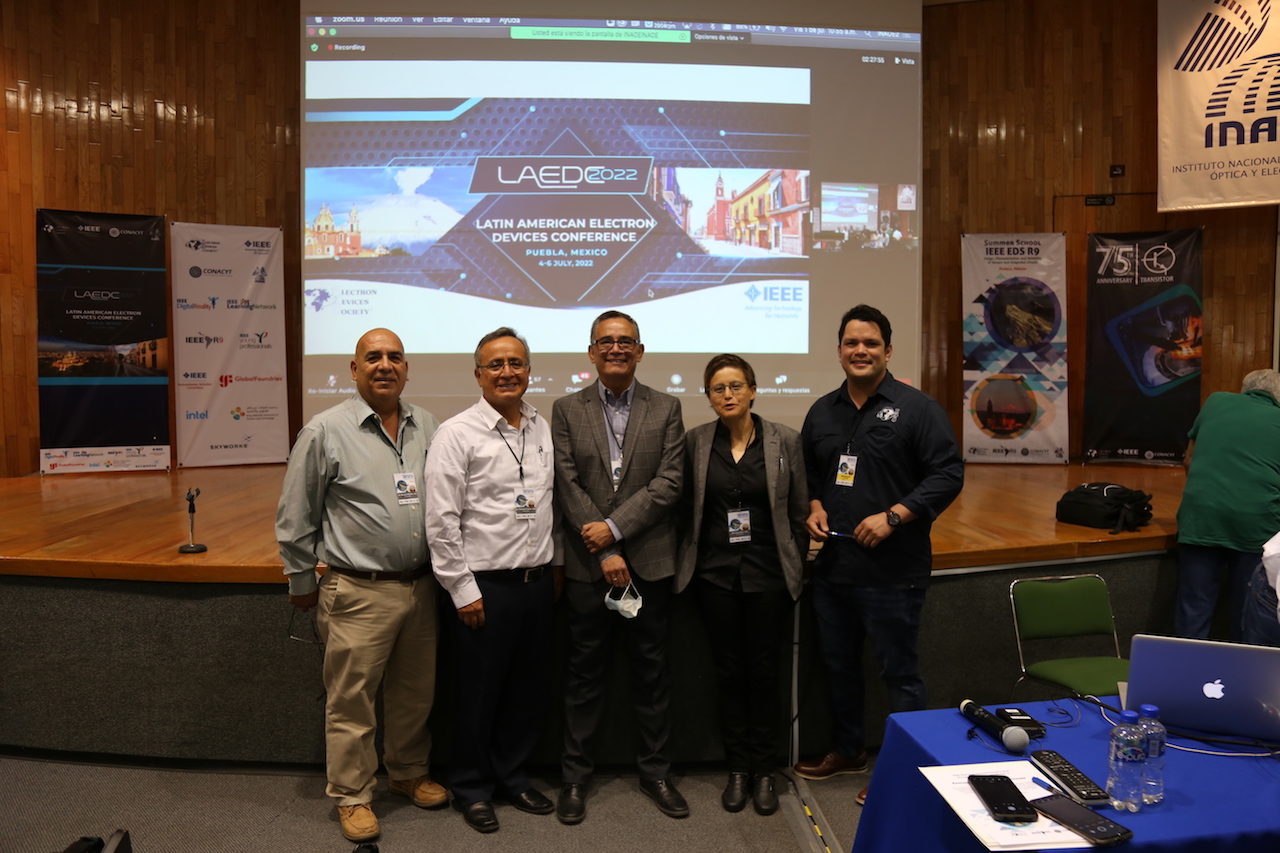 He added that approximately 270 students from all over Latin America registered to attend the event virtually, while 70 students registered in person.

This event, he stressed, has the objective of disseminating the topic of semiconductors in Latin America and training highly specialized human resources both at the university and research levels.

Likewise, he said that from Monday, July 4 to Wednesday, July 6, the International Conference will take place, whose program includes 120 presentations between plenaries and guests and the contributions made by more than 90 students and researchers from all over the planet.

“We have scientific articles and articles also oriented towards humanitarian aid, that is, how high-level technology is used to help in humanitarian terms, such as conserving the environment, decontaminating water, avoiding diseases, helping to control some diseases. of risk in humans. We are also going to have contributions from India, China, some from Europe, the United States and Latin America. And like the Summer School, this conference tries to show the world what we do in Latin America at the level of research and technological development and, on the other hand, what technology is being applied to solve local problems such as pollution, poverty, etc." 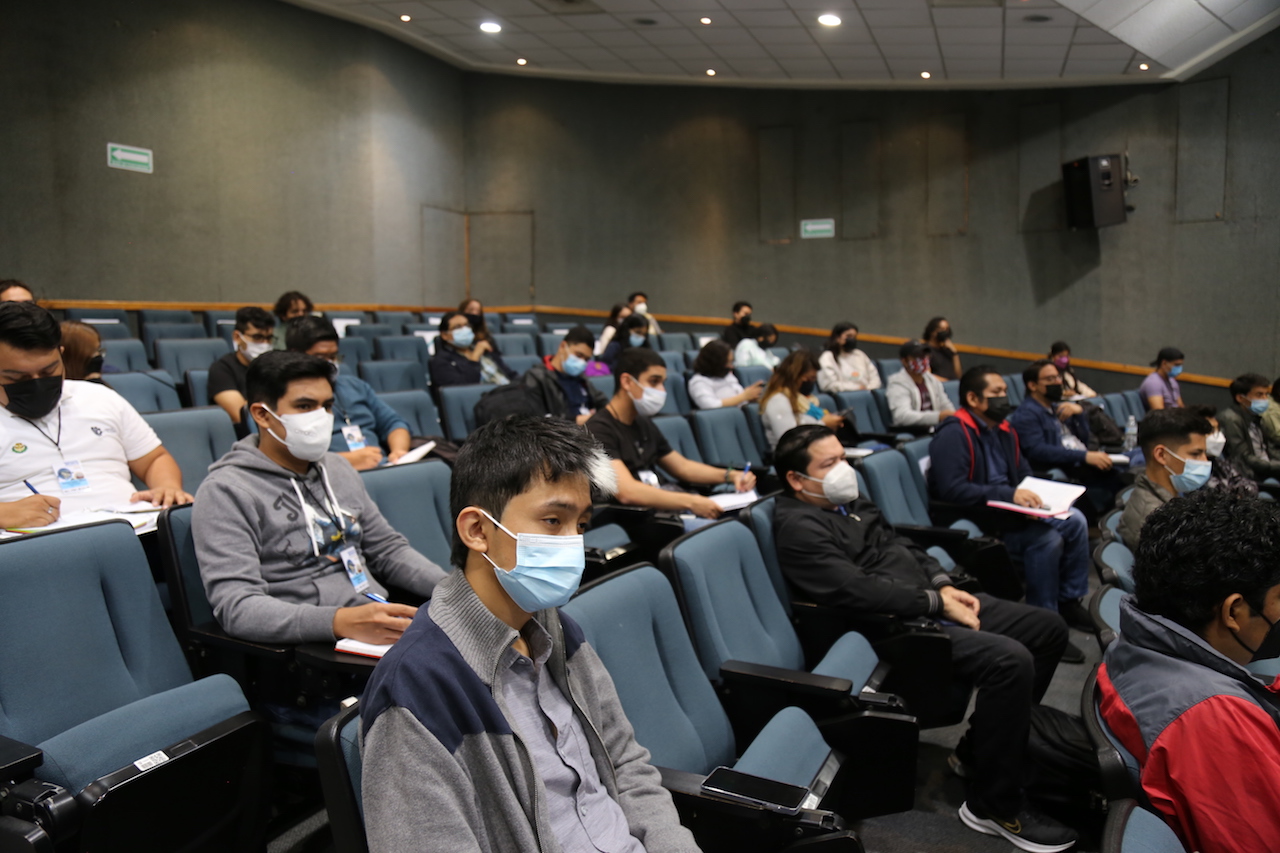 Finally, he notified: “These two great events are sponsored by the IEEE, INAOE, Conacyt and also by large semiconductor companies that have realized the importance it means for them to participate in an event where we have a great presence. of students and scientists. We have the backing of companies like Intel, Skyworks, Global Foundries, and even a Middle Eastern University in Saudi Arabia.”