Dr. Fabio González, from the National University of Colombia, gave a seminar at the INAOE

Last Monday, August 8, Dr. Fabio González Osorio, a researcher at the National University of Colombia, gave the lecture "Quantum information and computational learning" as part of the series of Institutional Seminars.

The seminar was held in a hybrid way: in person before a small audience at the INAOE and simultaneously broadcast on YouTube. In the auditorium of the information center, the person in charge of introducing Dr. González was Dr. Hugo Jair Escalante Balderas, a researcher from the Coordination of Computational Sciences, who highlighted that the Colombian researcher is a great collaborator of the Coordination of Computational Sciences, where he has directed and co-directed several postgraduate theses. 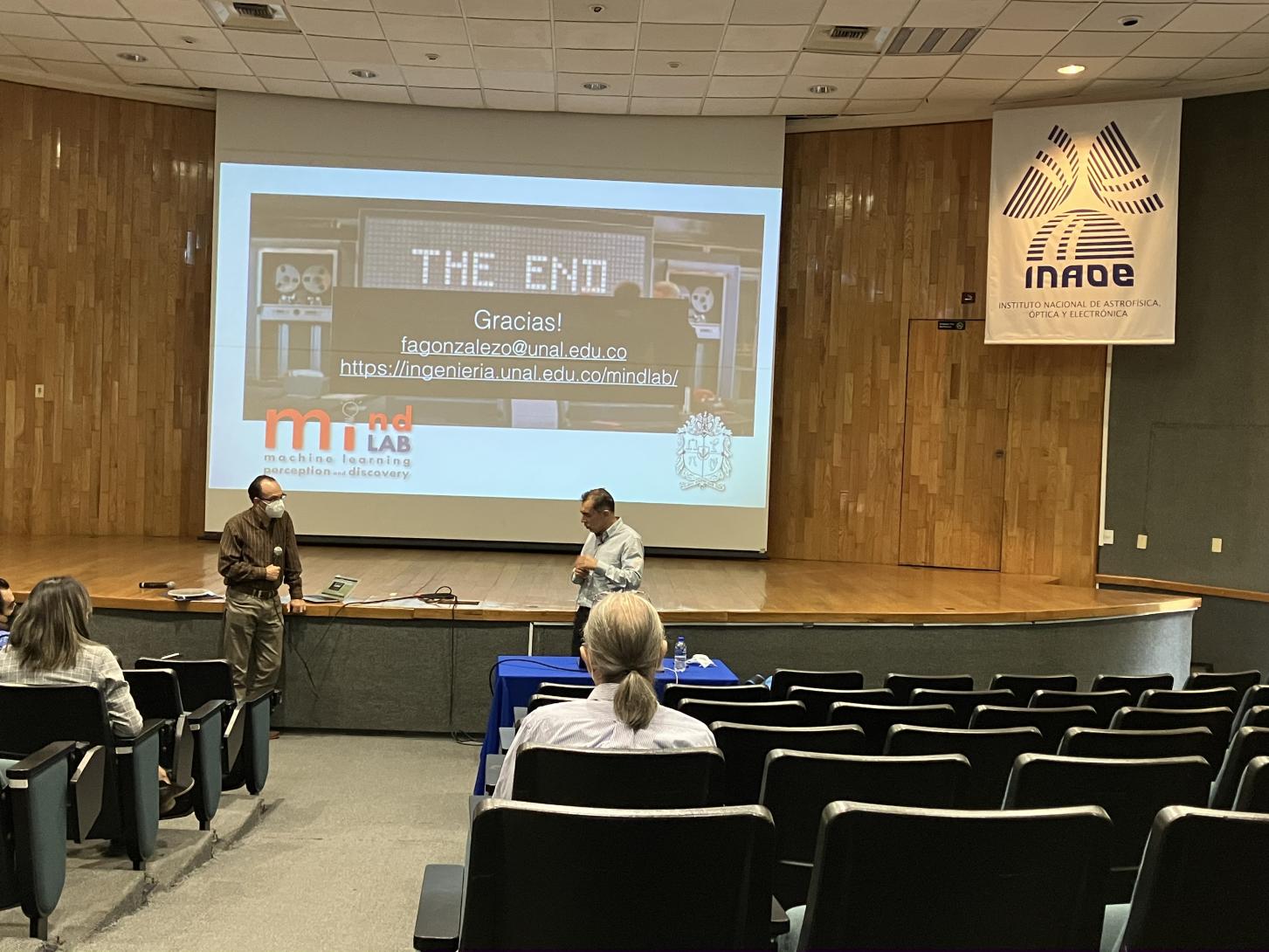 Dr. Fabio González is a Systems Engineer from the National University of Colombia (1993). In 1998 he earned a Master of Science in Mathematics from the same university, and in 2003 he earned a Ph.D. in Computer Science from the University of Memphis. 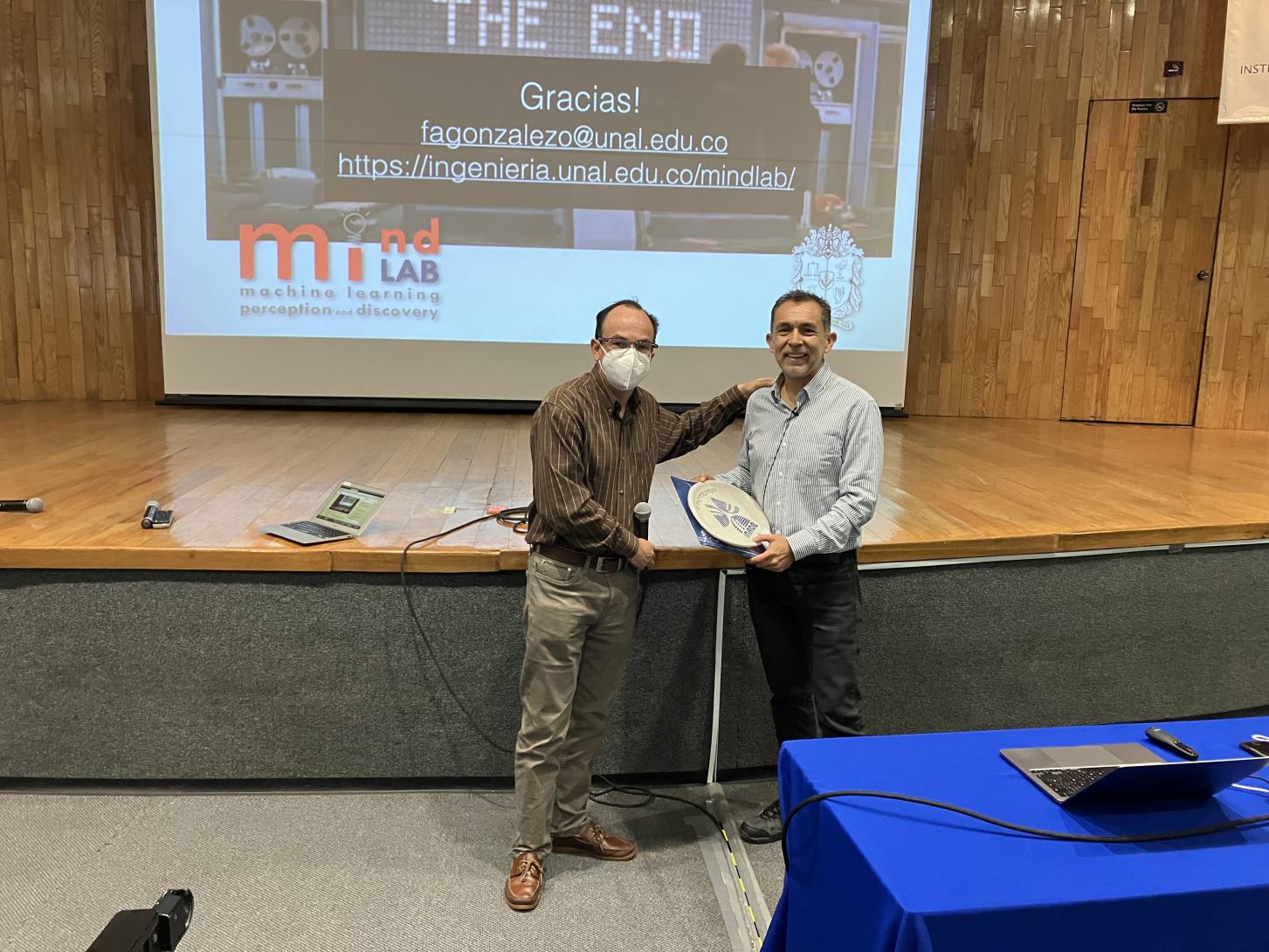 He is currently Full Professor of the Department of Systems and Industrial Engineering. His research work focuses on computer learning, data mining, information retrieval, natural language processing, and computer vision. 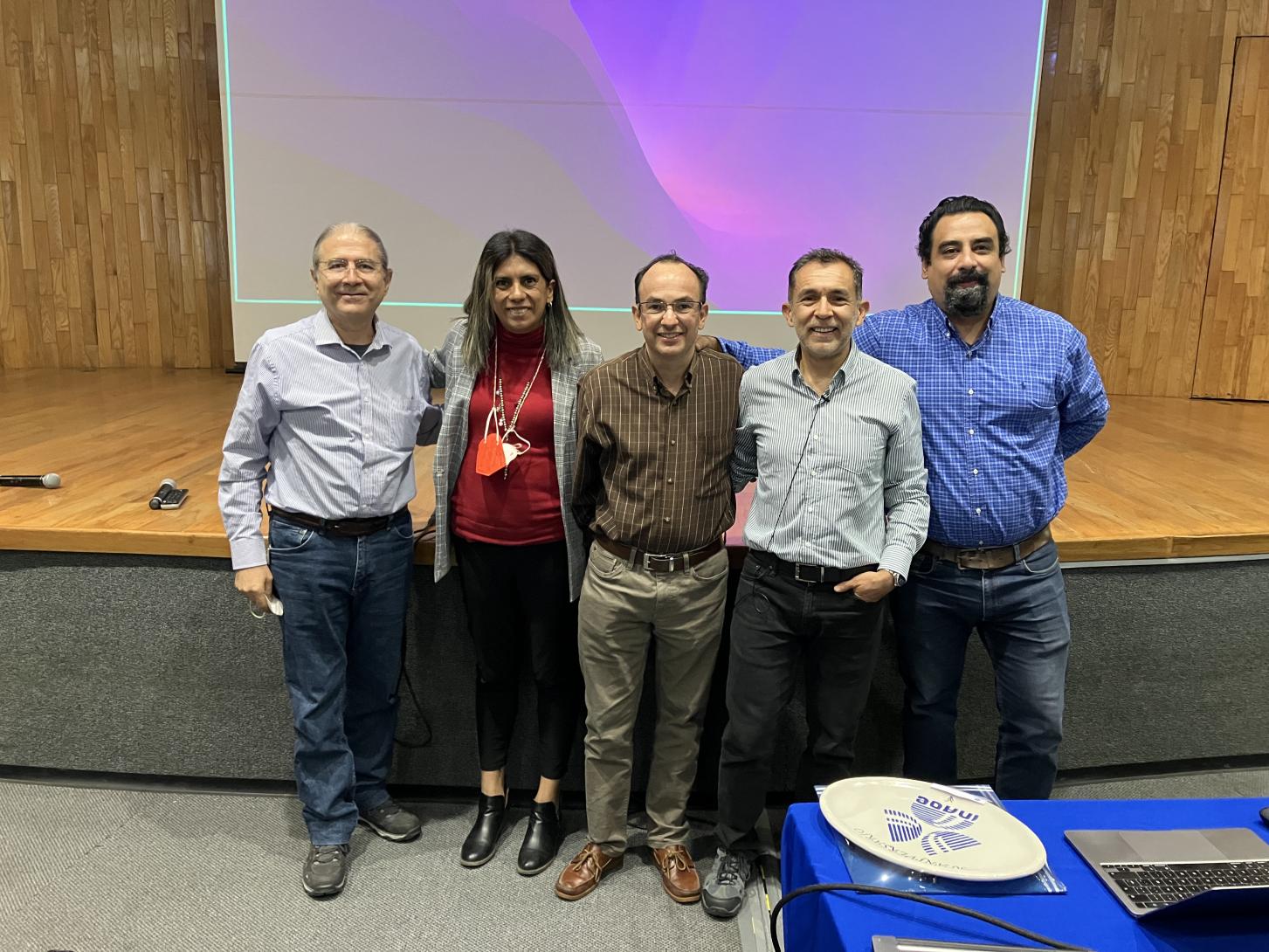 He has participated in various international research projects and has more than one hundred scientific publications in international journals, books and conferences.