Santa María Tonantzintla, Pue., September 2nd, 2022.- Taxonomic classification of near-Earth asteroids, monitoring of active galactic nuclei, identification of optical counterparts of X-ray and gamma-ray sources, analysis of infrared source counterparts, polarimetric studies of star formation regions, search for galaxies and quasars and determination of orbital elements of binary stars, are just some of the projects that have been carried out at the Guillermo Haro Astrophysical Observatory (OAGH) throughout its history, that next September 7th celebrates its 35th anniversary. 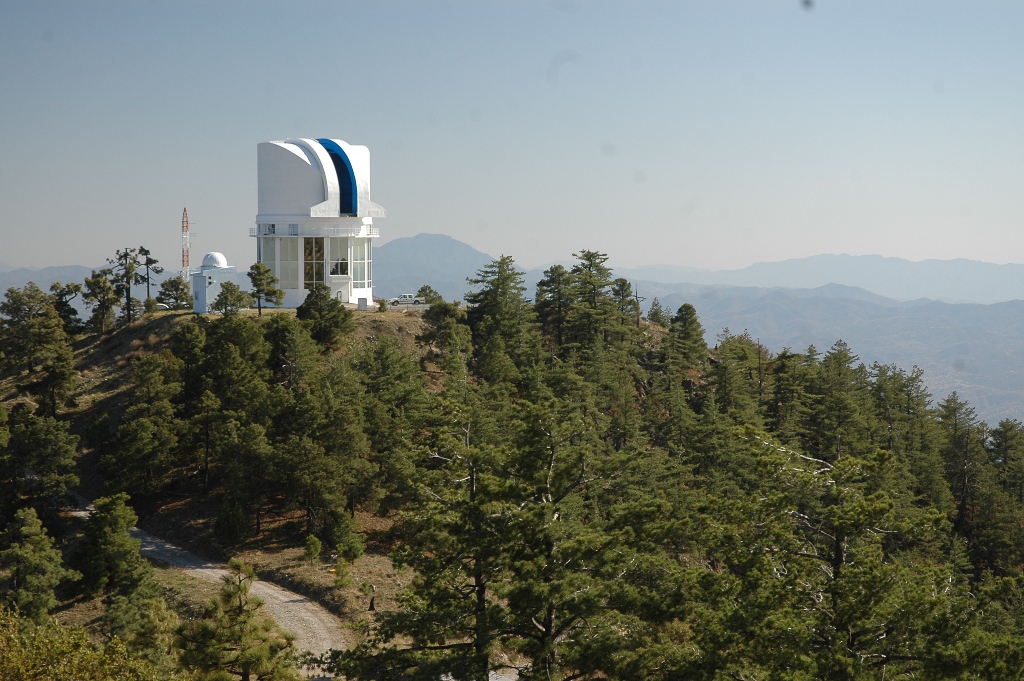 The OAGH is located in the Sierra de la Mariquita, at 2,480 meters above sea level and 15 kilometers from the mining and historic city of Cananea. In 2015, La Mariquita was designated a Natural Protected Area Voluntarily Destined for Conservation. In this mountain range, which is part of the so-called "Islas del Cielo Archipelago", one of the main tools used by INAOE astronomers and its collaborators around the world is located, the Ritchey-Chrétien-type telescope with a primary mirror of 2.12 meters in diameter.

35 years ago, an Astrophysical Observatory, operated by INAOE, was inaugurated in Cananea, Sonora, which currently bears the name of the most famous Mexican astronomer, Guillermo Haro. 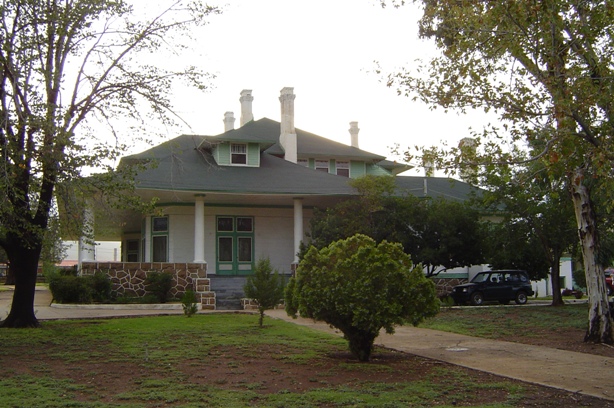 However, the history of the OAGH began more than 35 years ago, when Guillermo Haro, a great visionary, promoted the design and construction of a large-scale optical telescope, whose optical components would be developed in the INAOE Optics Workshop. It was, without a doubt, the start of the great projects of a recently created institute dedicated to three disciplines, thus allowing Optics and Electronics, in addition to Astronomy, to develop independently.

Only the polishing of the optical parts, mainly of the cervit block donated by the Optical Science Center of the University of Arizona, required five years, since it was necessary to build a polishing machine with several innovations, the same thing happened in the process. measurement of the required quality of the surface, which had to be very rigorous, for which innovations in optical tests were also developed.

The design and construction of the telescope mount, as well as the erection of the building that protects it, were stages in which a large number of Mexican scientists, engineers and technicians participated, and which required other years, until 1987, when concludes and inaugurates this great astronomical facility, an event that we celebrate and that is the reason why a series of activities will be carried out aimed at the entire population of Cananea.

In the headquarters of the OAGH, the so-called Greene House, a historic property that was owned by the owner of the Cananea Consolidated Cooper Company, several events will be held for all audiences, a series of conferences by INAOE researchers, outreach workshops science for children and young people, two photographic exhibitions about the history of the OAGH, a night of astronomical observation and, taking advantage of the fact that in 2023 and 2024 we will have the opportunity to appreciate two solar eclipses in Mexico, a workshop will be held for teachers of all levels to train them in the safe observation of the mentioned eclipses.

The anniversary ceremony will take place in the Tamosura Park Event Hall at 11:00 a.m. on September 7th, with the presence of municipal authorities, INAOE directors and special guests.

In addition, in collaboration with the Instituto Tecnológico Superior de Cananea, another series of conferences will be held at its facilities, while ITSC students and professors will present experiments and demonstrations at Casa Greene, at the same time as workshops on scientific disclosure.

In Cananea, in addition to endless astronomical discoveries, the OAGH has been a pioneer in the preservation of ecosystems, as well as in the conservation of dark skies. Recently, in addition to having a range of instruments and detectors, a cohort of smaller telescopes has begun to be installed to increase the ability to scan the sky. Surely in the next 35 years we will have many more discoveries to celebrate.