Santa María Tonantzintla, Puebla, September 5th, 2022. In recognition of their scientific and academic career, the National University of La Plata (UNPL), Argentina, awarded the Doctorate Honoris to doctors Roberto and Elena Terlevich, researchers from the National Institute of Astrophysics, Optics and Electronics (INAOE).

This was announced in an ordinary session on August 23 by the Superior Council of said house of studies in the aforementioned country of the Southern Cone. This is a well-deserved recognition to both astrophysicists, who have a long scientific and academic career, throughout which, in addition to making important contributions in various fields of Astrophysics, they have trained outstanding researchers in England, Mexico, Argentina and other parts. of the world. 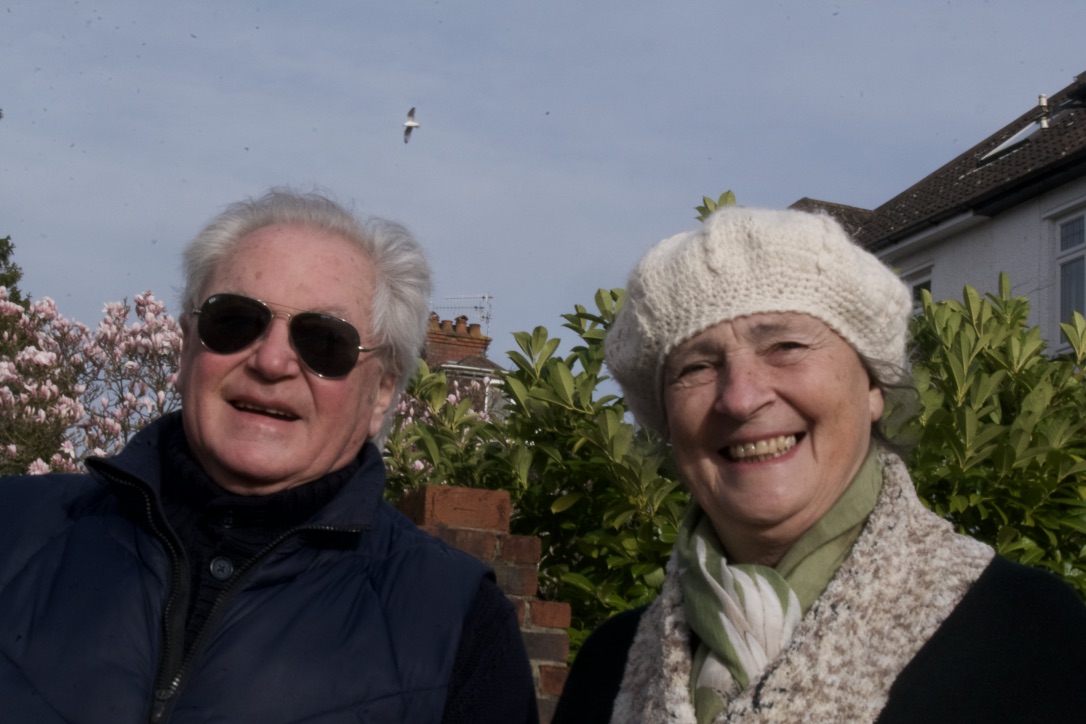 This recognition is special for many reasons for scientists: both are graduates of the Faculty of Astronomical and Geophysical Sciences of the UNPL, but for political reasons they were prohibited from entering the University. They had to flee their country in 1977, in the midst of a civic-military dictatorship, and migrate to England where, fortunately, they developed successful and fruitful careers. Since 1998 they have worked at INAOE, where, in addition to developing cutting-edge research, they have trained many top-level students.

For us, comments Dr. Elena Terlevich, this maximum recognition “is an immense pride, it is a joy that we cannot measure. We are, as they say, over the moon and we can't land yet. Above all, as I was commenting to my colleagues from the Faculty of La Plata, we are very excited that they give these titles to two scientists because at the moment science is generally viewed poorly in the world. It is discredited and it is very difficult to convince governments and people in general that science is essential and necessary to get out of this hole in which humanity finds itself". 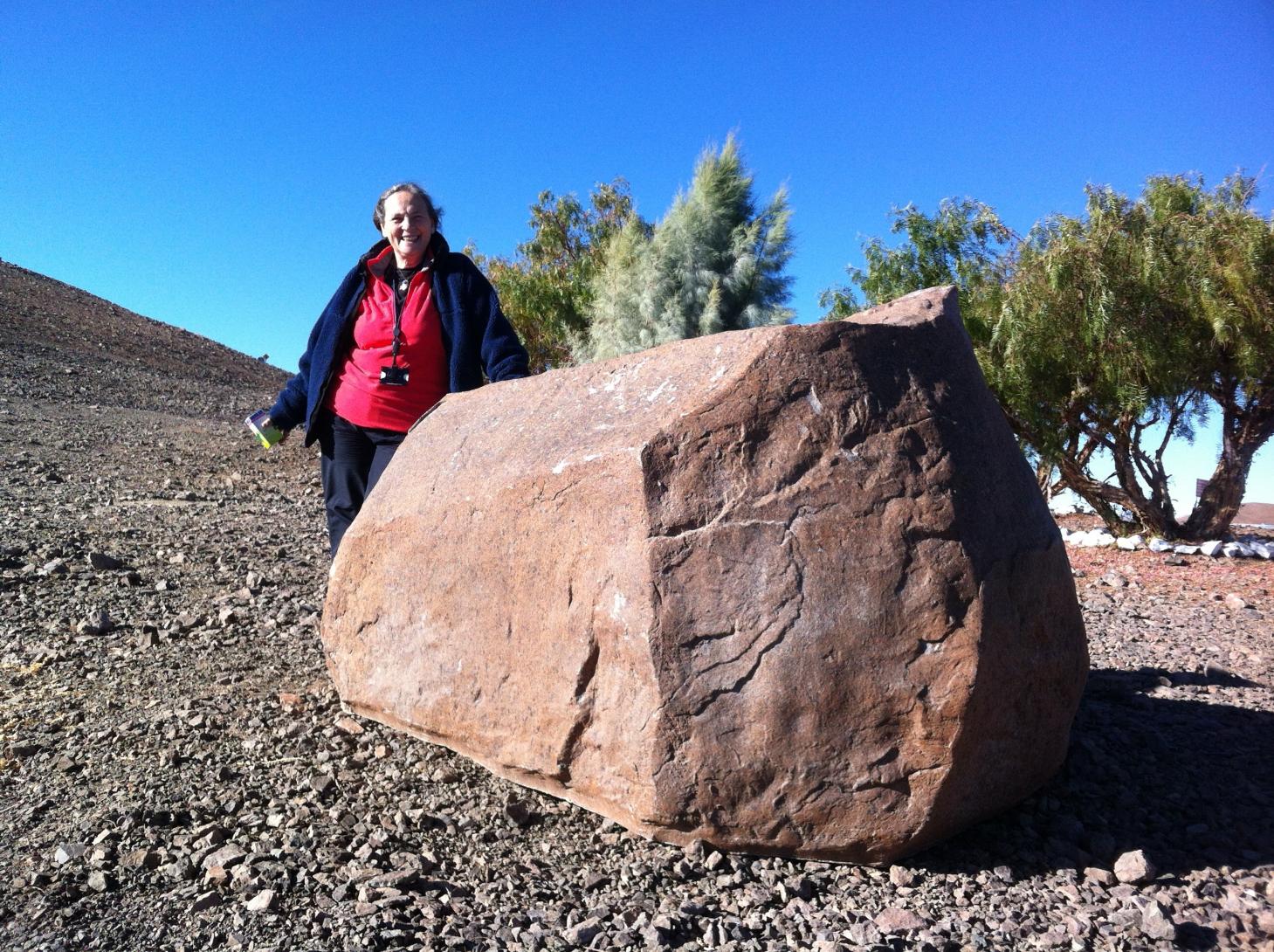 In the same vein, Dr. Roberto Terlevich points out: “the emotional part is the contrast of the fact that we left in 1977 with entry prohibited due to political issues and we had to leave Argentina also for political reasons. This is a whole lap that can only fill us with emotion, because we love that place very much. It is where we spend much of our early youth and where we have many friends. And we also have many former students who are the ones who carried out the proposal for our Honoris Causa. This is a great pride and we feel fantastic that they love us. That is the point: that they love us.” 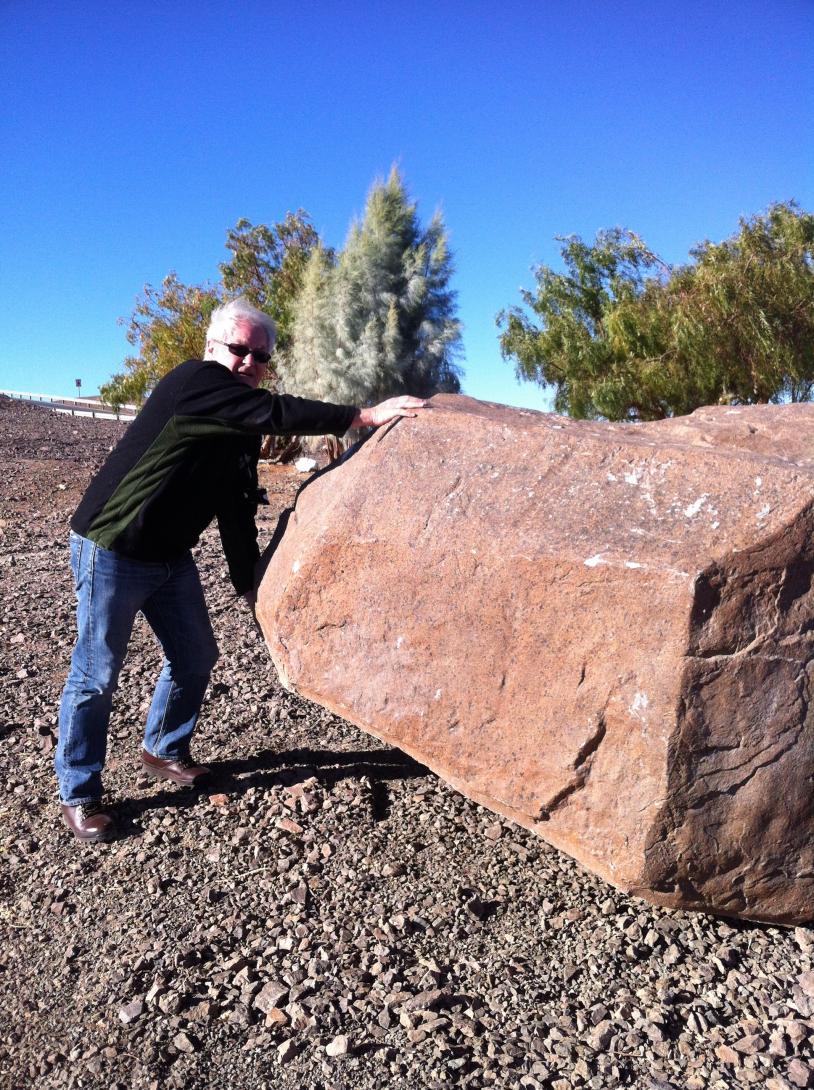 Asked about what Mexico means to them, Dr. Roberto Terlevich refers: “we have a tendency to do science and work in groups of friends, and that is an aspect that led us to Mexico, our friendship with Alfonso Serrano and of course the GMT project. We were about to retire in Great Britain and we were offered the possibility of continuing our career in Mexico, it was an opportunity that we could not waste. And in Mexico we continued to work with our usual friends and collaborators and made new friends and students. The possibility of having students, when you retire in Great Britain or in these places you no longer have access to students. And that is something that cuts your professional career. We do not consider astronomy as a job, for us it is a hobby, it is our life, we are going to die doing astronomy. The generous offer from Mexico for us was fantastic, to be able to help develop astronomy at INAOE”.

Dr. Terlevich reports that the honorary doctorate award ceremony will be held next December. "And we'll see how we talk to them when they give us the title, but possibly this can help strengthen ties between colleagues from Mexico and Argentina and we'll see how it happens.”

Dr. Elena Terlevich studied Astronomy at the UNLP, from where she graduated in 1970. In 1984 she obtained a Ph.D. from the University of Cambridge, United Kingdom. Her lines of research are observational cosmology, chemistry and kinematics of regions of violent star formation and stellar populations in active galactic nuclei. She has developed various projects, has directed doctoral and master's theses, and has published articles in the most prestigious scientific journals worldwide. She is also the author and co-author of book chapters and the editor of several Conference books.

For his part, Dr. Roberto Terlevich studied Astronomy at the UNPL and obtained a Ph. scientists worldwide. He is also the author and co-author of several books. His research interests are intrinsic properties of elliptical galaxies and galaxies with intense star formation, quantitative spectral classification of emission line galaxies via diagnostic diagrams, kinematics and dynamics of regions of violent star formation and stellar populations in active galactic nuclei, observational cosmology, primordial abundance of Helium, determination of the Hubble parameter and the parameters of density and dark energy of the Universe.