On September 5th, José de la Herrán passed away in Acapulco, Guerrero. He was a technologist, professor, researcher and great popularizer of science. Although his home was always UNAM, he also collaborated with the National Institute of Astrophysics, Optics and Electronics (INAOE). He worked with Dr. Guillermo Haro Barraza in the assembly of the mechanical parts of the telescope of the INAOE Astrophysical Observatory in Cananea, Sonora, and was also linked to the Alfonso Serrano Large Millimeter Telescope (LMT), especially in the outreach effort. At INAOE we remember with special affection the talks he gave to children in Ciudad Serdán and in the communities near the LMT. 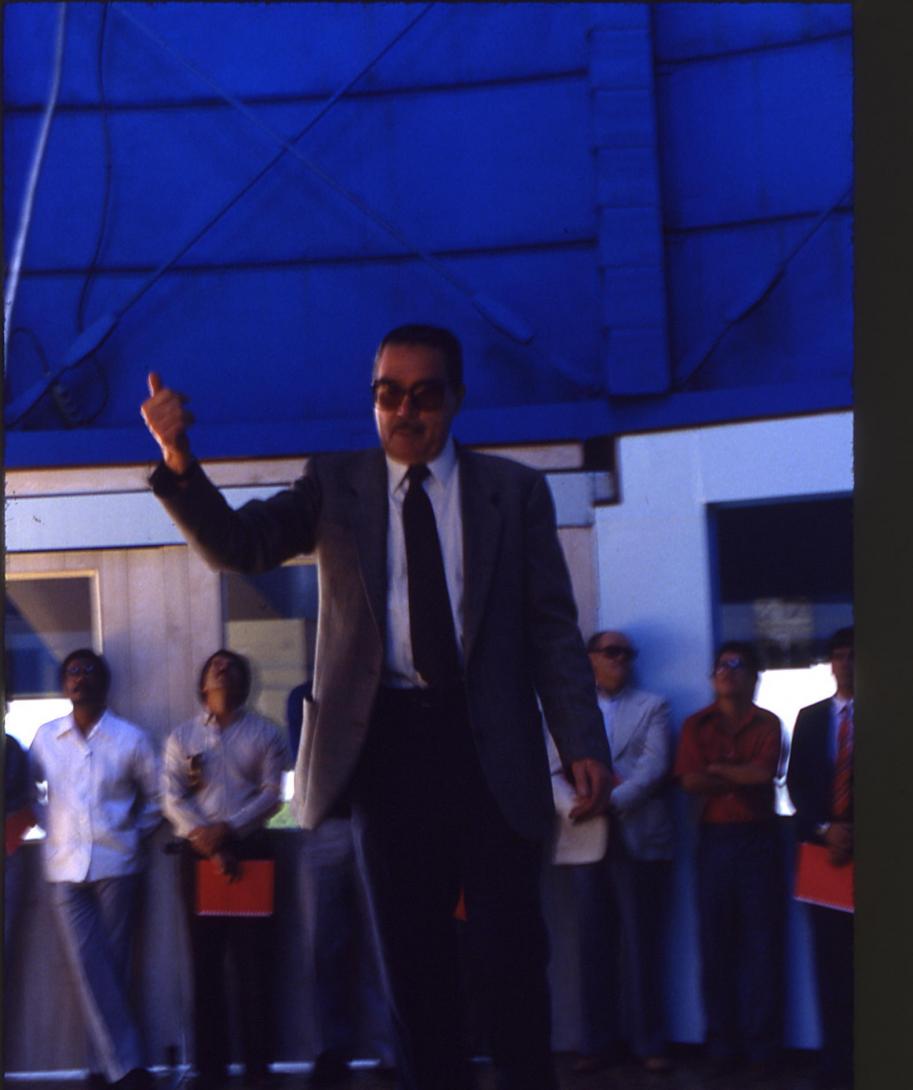 José de la Herrán was born in Mexico City in 1925. He was a Mechanical Electrical Engineer graduated from the National Autonomous University of Mexico (UNAM) with specialties in radio and television, optical engineering and special steel manufacturing. Designer and manufacturer of radio stations (CICESA, Cía. de Ingenieros en Comunicaciones Eléctricas), pioneer of television in XEW-TV Channel 2, XEQ-TV Channel 9, among others, and of the manufacture of special steels in Campos Hermanos S.A. in Mexico and designer of the main telescope of the National Astronomical Observatory in San Pedro Mártir, Baja California.

He was a great popularizer of science, promoter of the construction of equipment and devices. At UNAM he founded laboratories, built radiofrequency ovens, designed 176 interactive equipment and assembled historical-didactic collections for Universum, Museo de las Ciencias, UNAM. 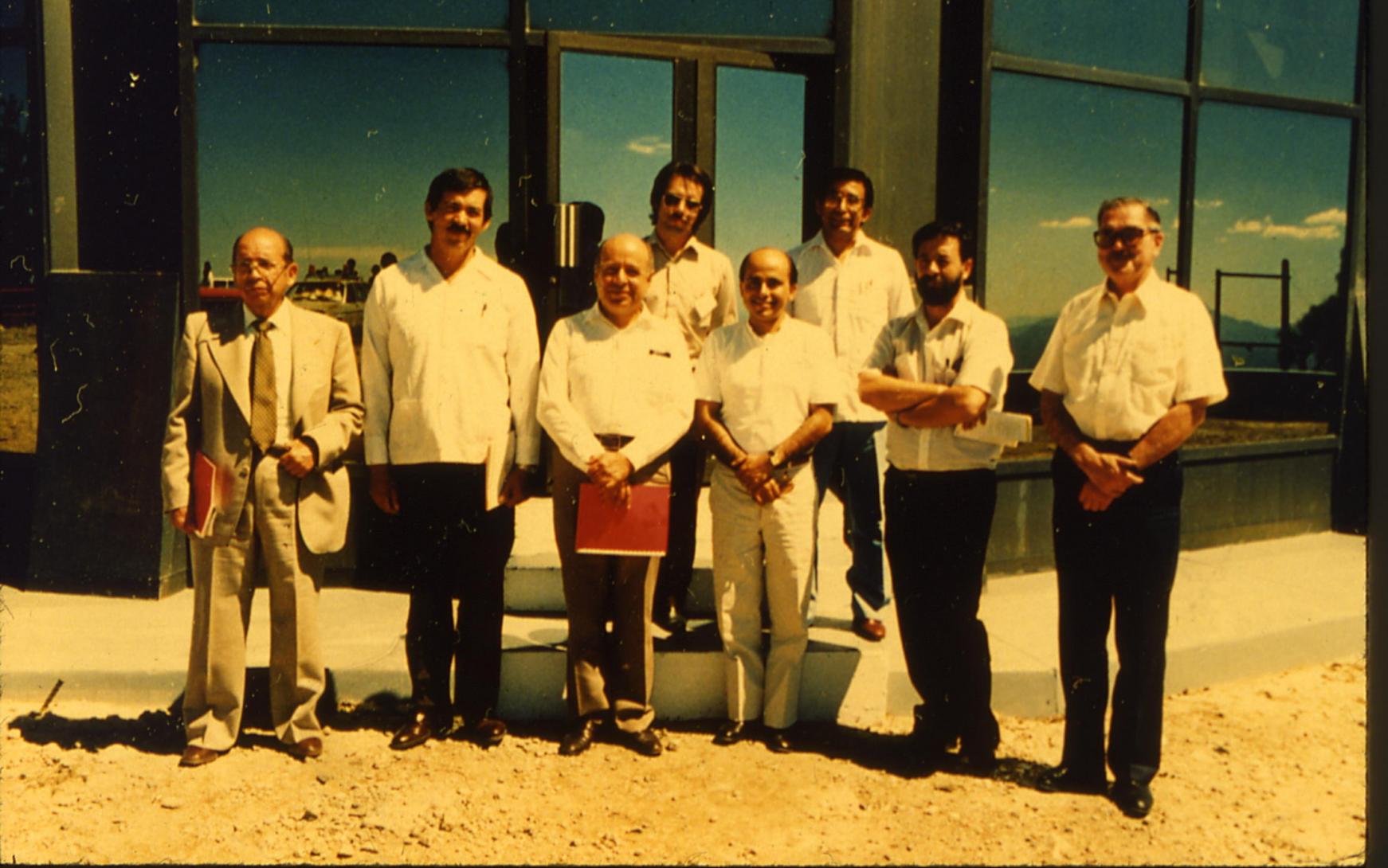 As an amateur astronomer he built some of the largest telescopes in Latin America and the first vacuum chamber to aluminize mirrors. He experimented with and promoted new technologies, gave more than 600 conferences and wrote as many popular articles, as well as several books on these topics.

He received the "Alejandra Jaidar" award in 2002 awarded by Somedicyt. He was a founding member of the Universum Museum and its technical advisor since its foundation, life president of the Fundación Latinoamericana de Radio y Televisión, founder of the Mexican Society of Astrobiology and technical advisor to the Radiofórmula organization. 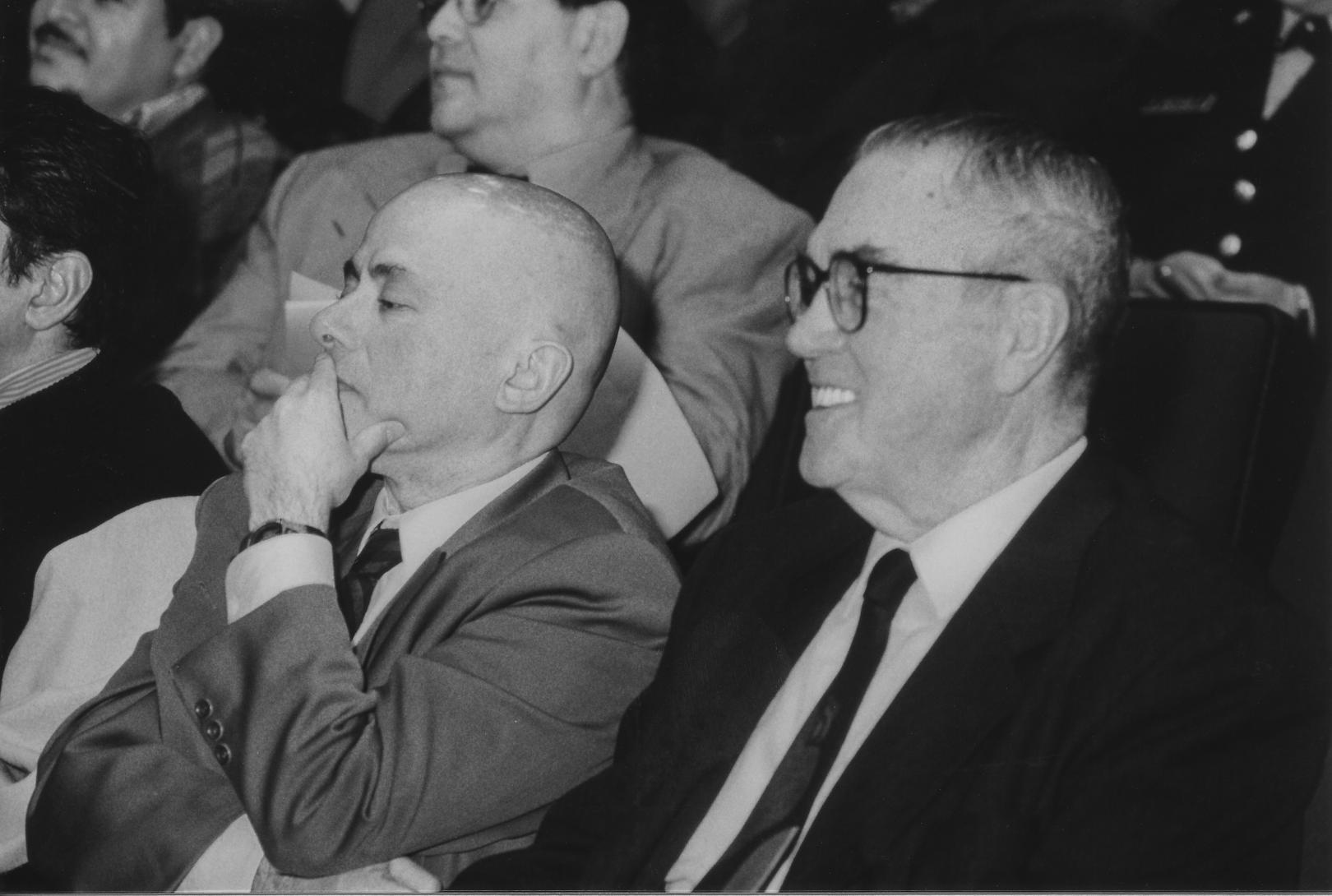 In 2005 he received the National University Award for Artistic Creation and Extension of Culture from UNAM and that same year he was awarded the category of National Researcher Emeritus by the Judging Commission of the National System of Researchers of Conacyt. In his honor, in 2007 the “José de la Herrán” Planetarium was inaugurated at the UNAM Universum Science Museum.

With information taken from https://www.gob.mx/sep/acciones-y-programas/jose-antonio-ruiz-de-la-herran