INAOE participates in the XXXVII National Meeting of Scientific Dissemination

Santa María Tonantzintla, Pue., October 6th, 2022. With the aim of showing and bringing science closer to different parts of the country, the National Institute of Astrophysics, Optics and Electronics participates in the XXXVII National Meeting of Scientific Dissemination (ENDC2022), which takes place from October 4th to 7th in Zacatecas, Zacatecas. 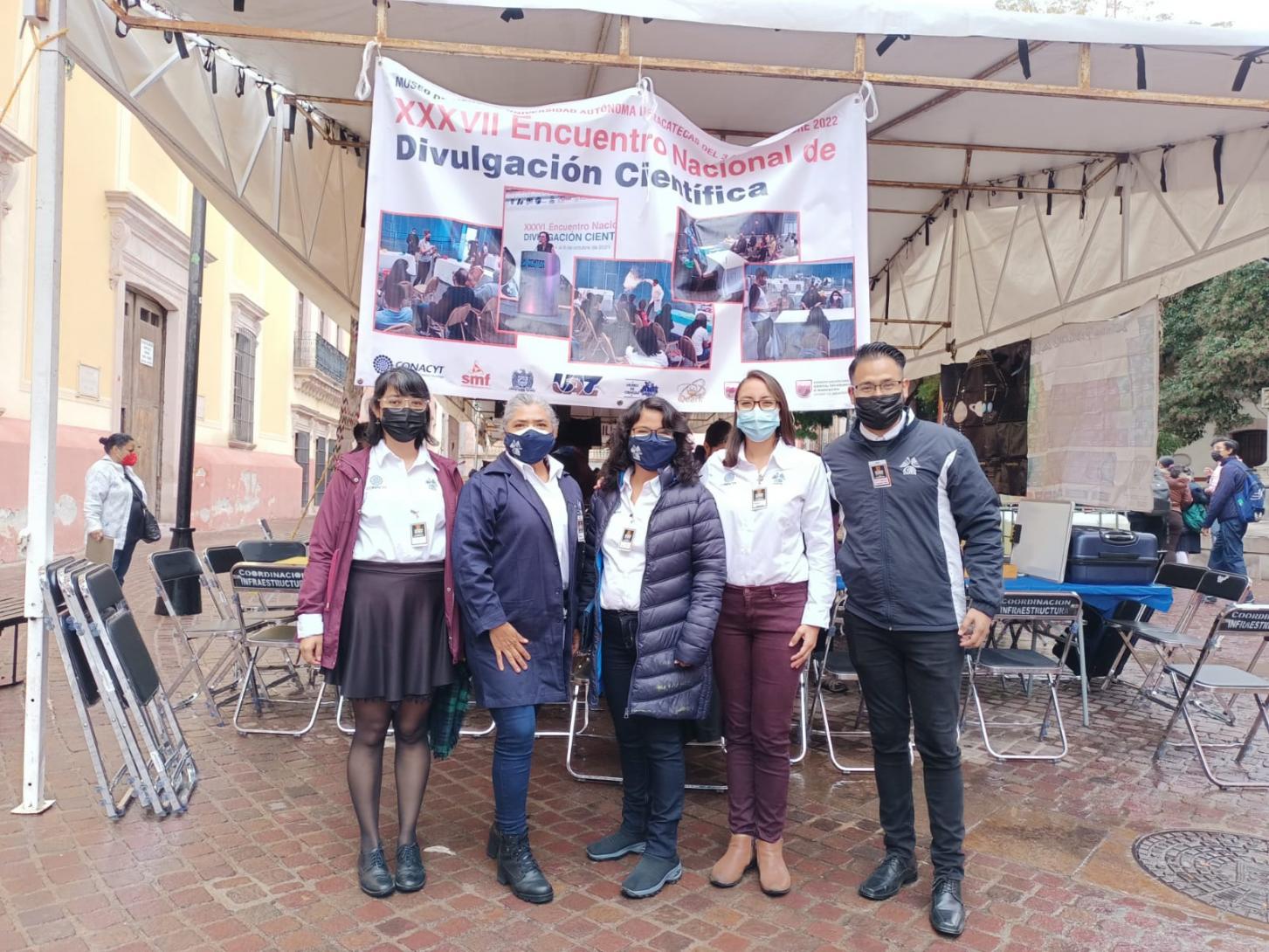 This event is organized by the Mexican Society of Physics and the Autonomous University of Zacatecas. The meeting gathers some of the most important outreach groups in the country presenting their work, such as workshops and demonstrations they offer to the public of all ages. 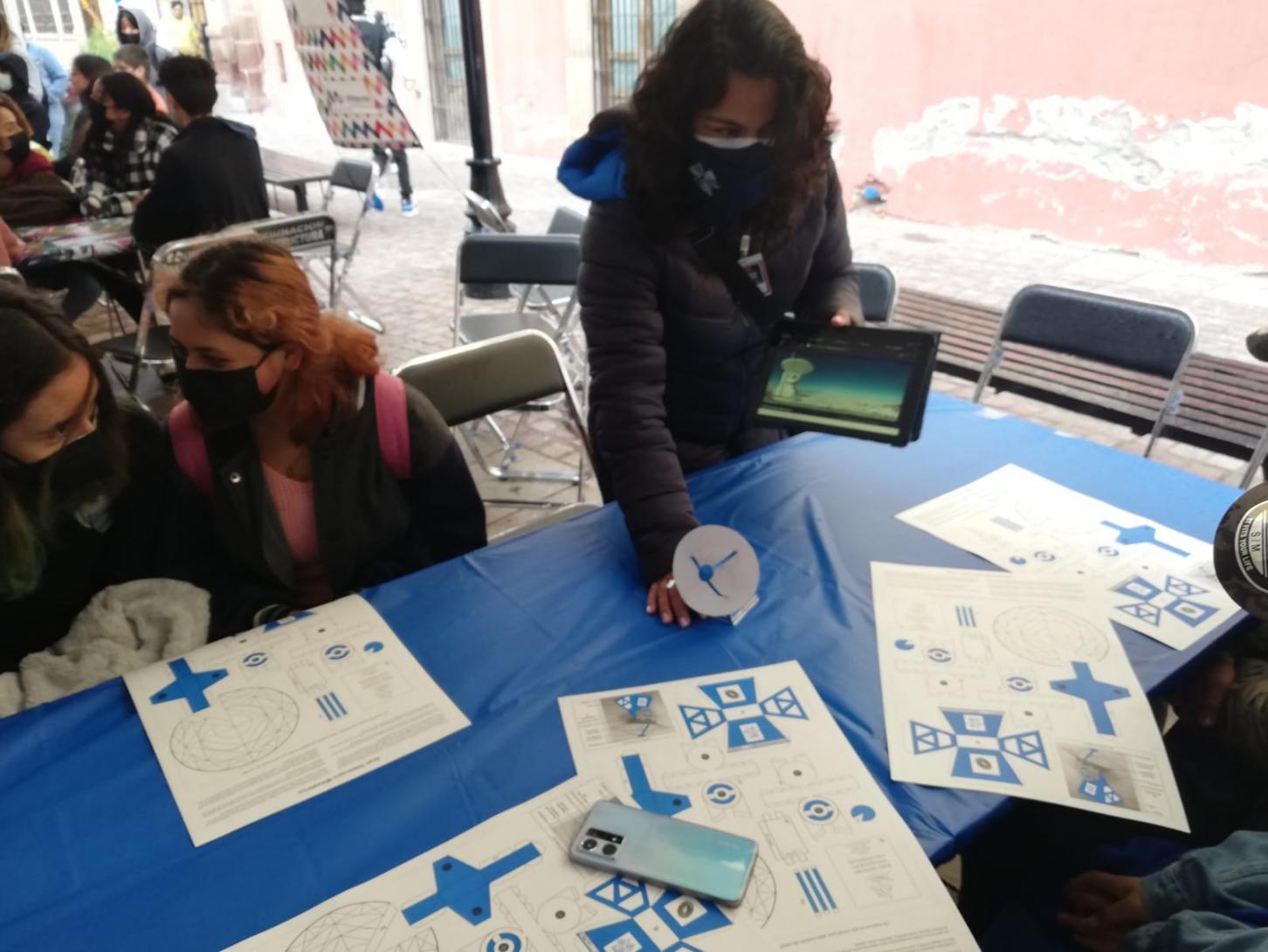 INAOE, through the outreach team, is giving workshops on optics and astronomy, such as colored dumplings, spectroscopy, LMT, Henrietta and the stars and the life of the Sun. The team is made up of Dr. Mabel Valerdi, a researcher at the Astrophysics Coordination; Luis Enrique Garduño Puga and Diana Isabel Martínez, INAOE postgraduate students, as well as Dr. Juana Medina Márquez, from the Directorate of Research and Technological Development, and Lic. Ana María Ramírez, from the Liaison Office. 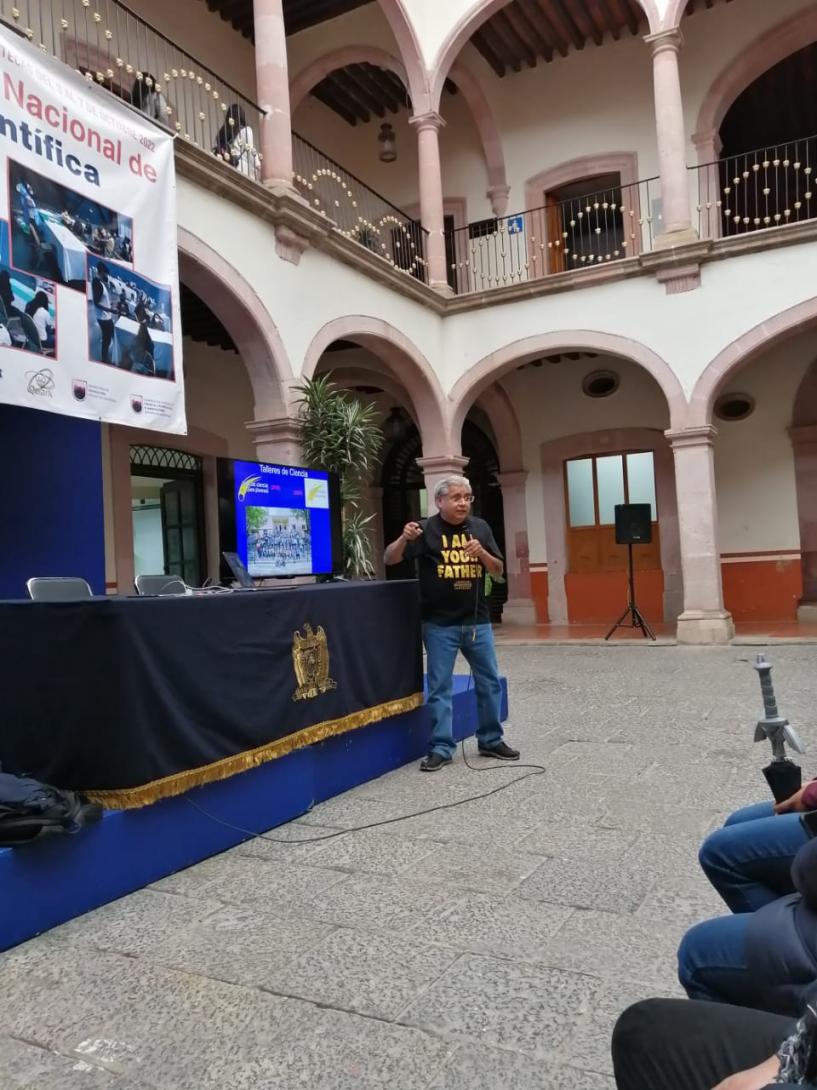 The event also included the participation of Dr. Raúl Mújica García, a researcher at the Astrophysics Coordination of the INAOE, who gave the keynote and inaugural conference of the ENDC2022 called "Science is beautiful", as well as the conference "Multidisciplinary dissemination: extension of networks beyond science”, where he shared his experience as a popularizer of science to the groups and collectives. 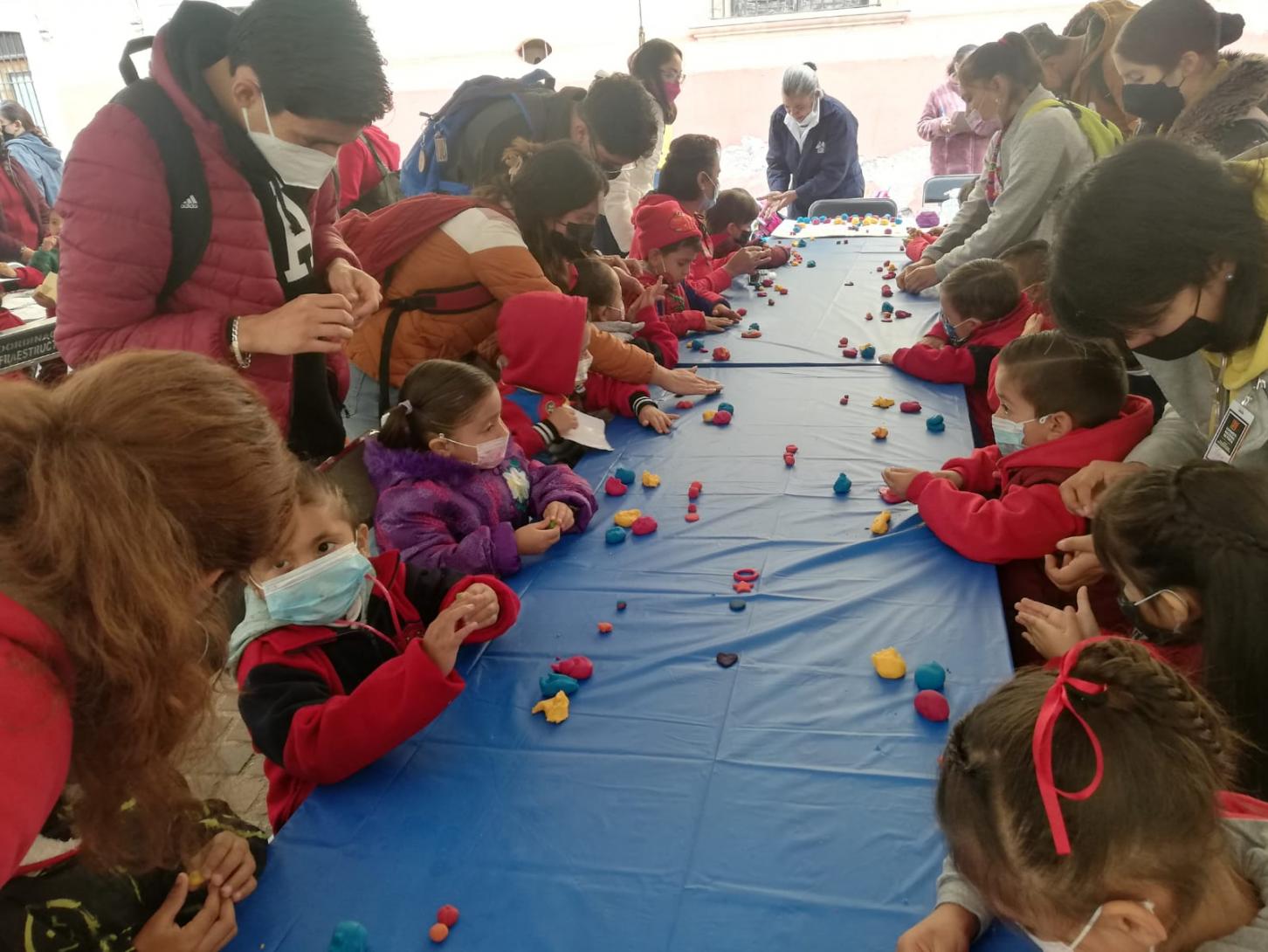 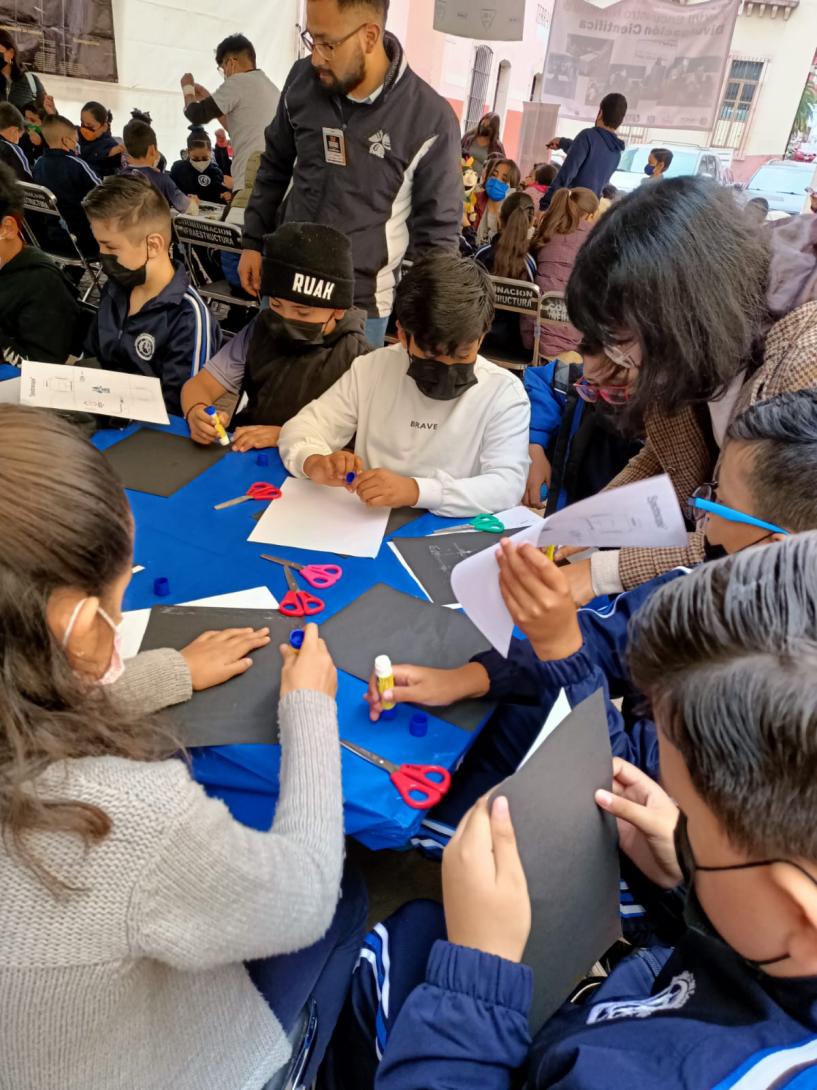 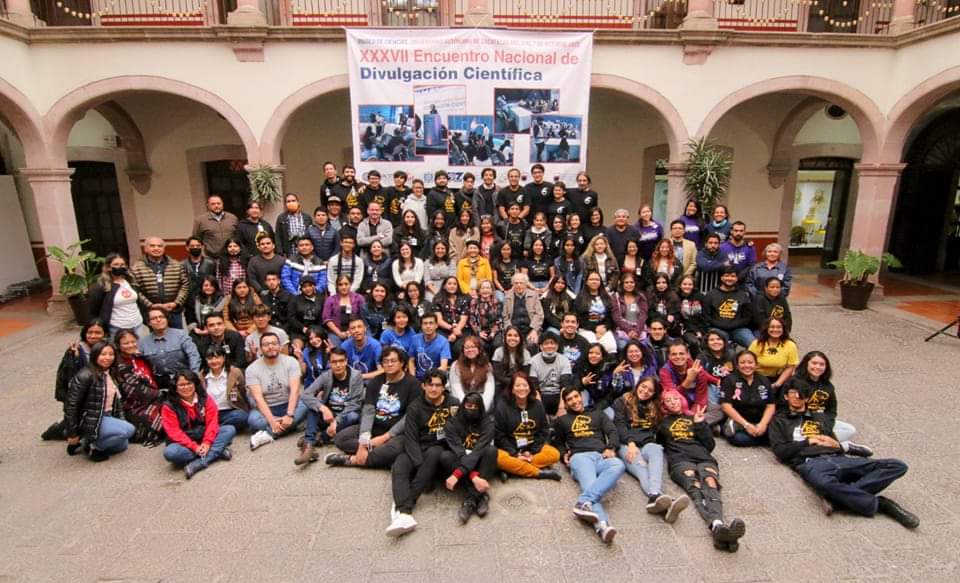 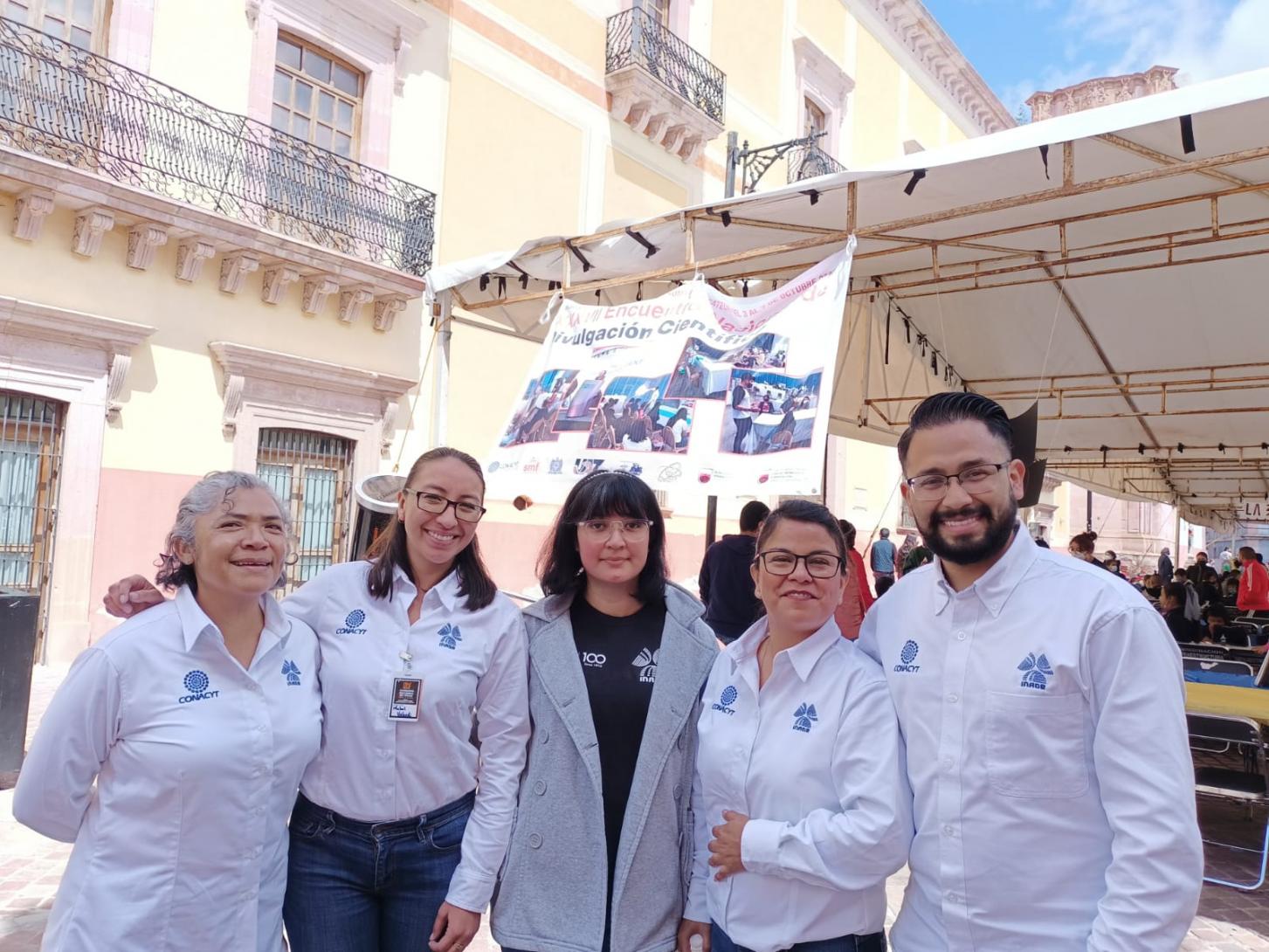