Santa María Tonantzintla, October 28, 2022. Dr. Mario Ezra Aragón, recently graduated with a doctorate in Computer Science from the National Institute of Astrophysics, Optics and Electronics (INAOE), focused his research on a cutting-edge and highly relevant topic social: the detection of people who suffer from an emotional disorder based on the automatic analysis of the content they publish on their social networks. 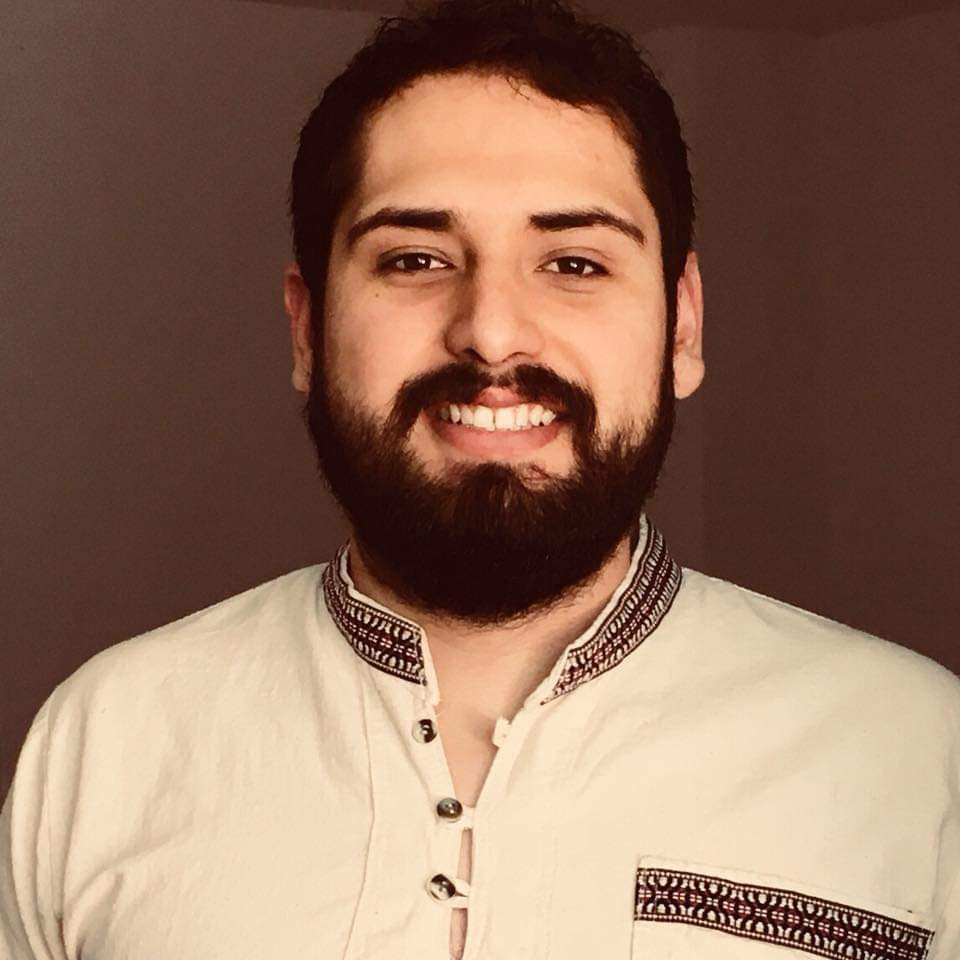 As he indicates in his thesis, millions of people around the world are affected by some kind of emotional disorder, which interferes with their thinking and behavior. Thus, the timely detection of these is crucial, since it could open the possibility of offering help to people before the disease worsens. An alternative to achieve this is to monitor how people express themselves, that is, for example, what and how they write, or even one step further, what emotions they express in their communications on social networks. Supported by this idea, in his doctoral research he proposed methods based on deep learning techniques (Deep Learning, in English) that allow learning representations of social network users considering different types of information, that is, taking into account patterns at different levels. , such as syntactic (style), semantic (content) and paralinguistic (emotions). These new representations were evaluated in several tasks, including the detection of depression, anorexia and users who self-harm, obtaining very encouraging results in all of them. 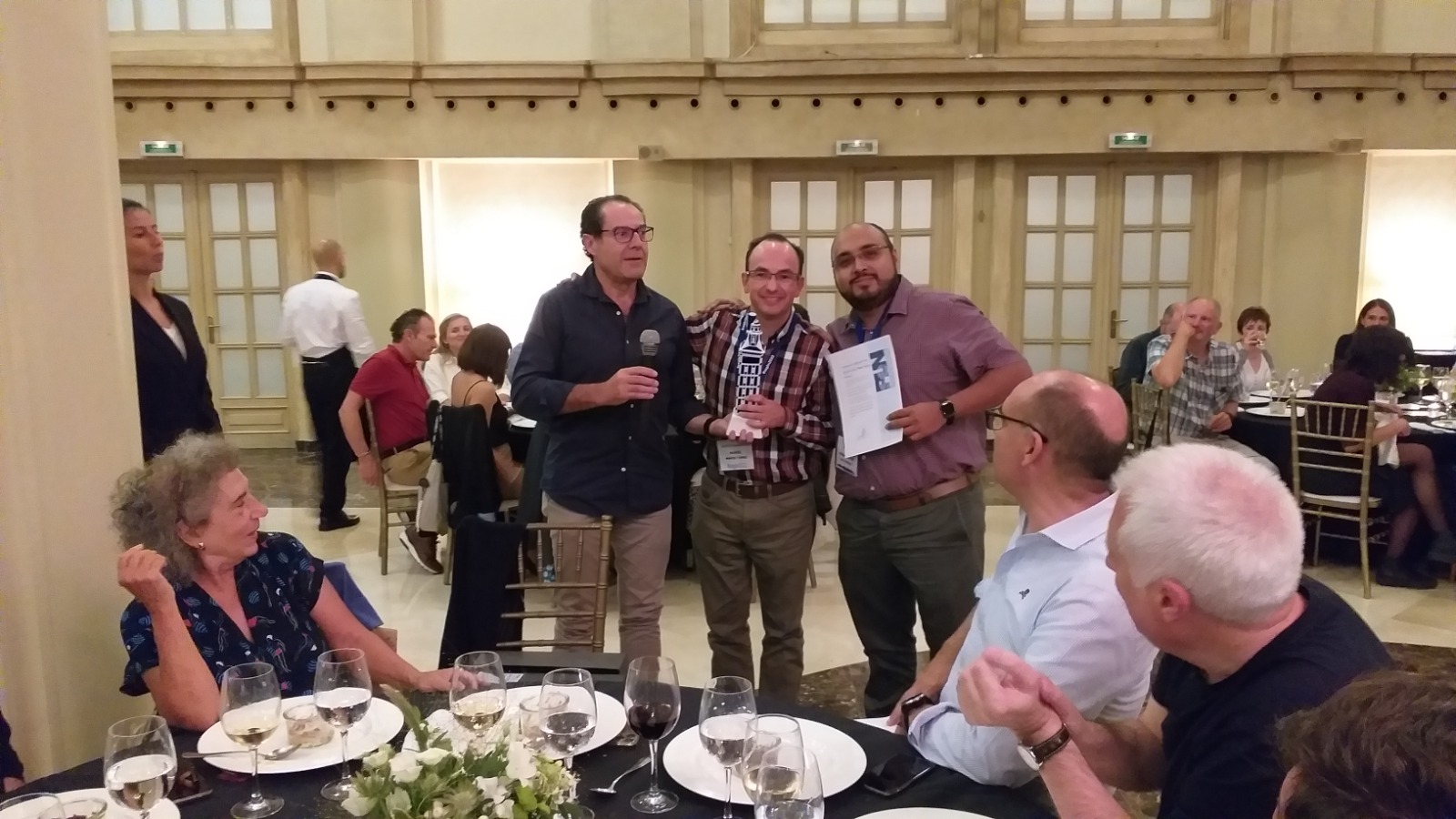 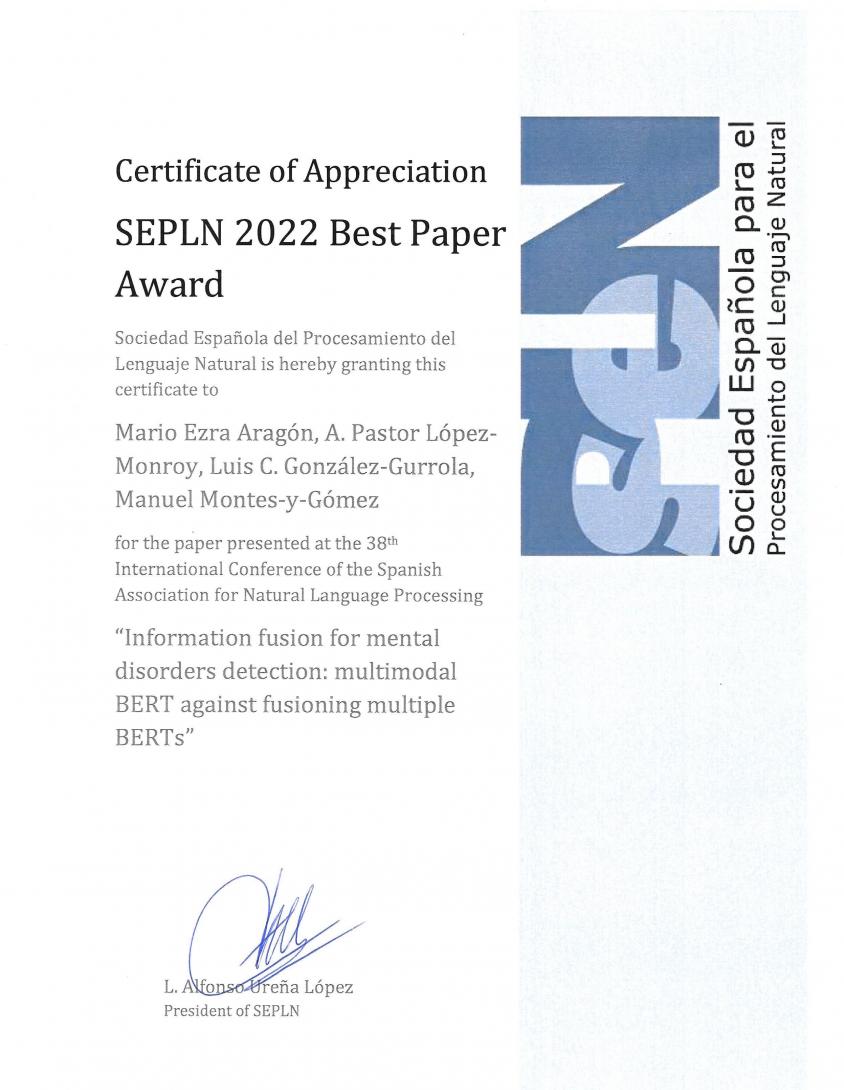 On October 27, 2022, the Mexican Society of Artificial Intelligence (SMIA), in the 2022 edition of the "José Negrete Award" for the best master's and doctoral theses in an area of ​​Artificial Intelligence, awarded him second place in the doctoral thesis category. On the other hand, a few weeks before, the Spanish Society for Natural Language Processing (SEPLN), the main Ibero-American group in its area of ​​research, awarded him the prize for the best publication at the XXXVIII edition of its annual congress, held in A Coruña, Spain, from September 20 to 23.

Currently, Dr. Aragón has started a postdoctoral stay at the Centro Singular de Investigación en Tecnoloxías Intelixentes (CiTIUS), of the University of Santiago de Compostela, Spain, working on a project on “Early prediction of personal risks in massive data sets ”. 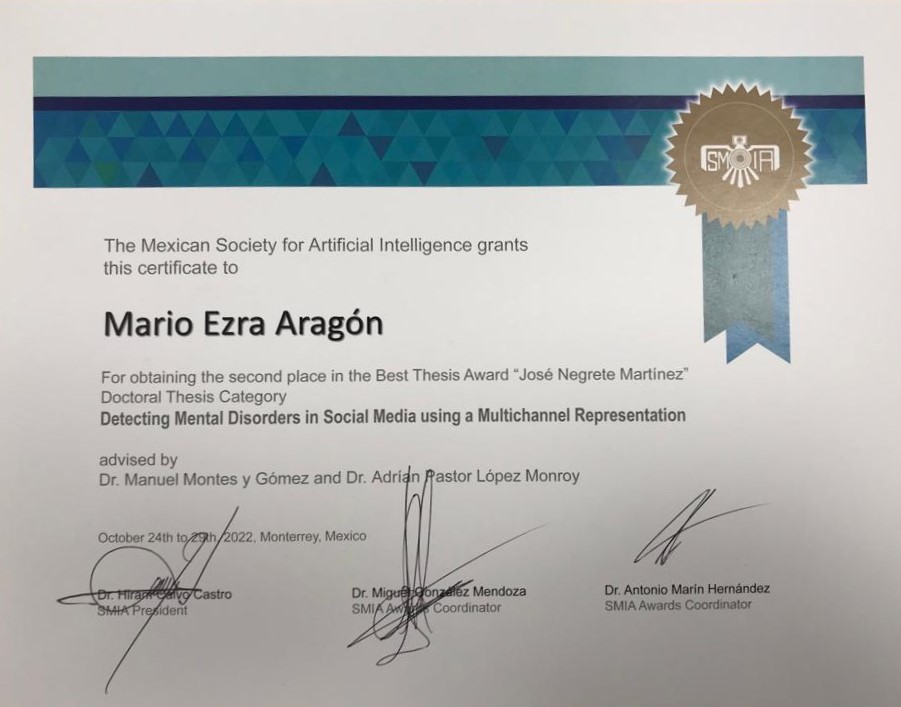