Santa María Tonantzintla, Puebla, October 31st, 2022. The National Institute of Astrophysics, Optics and Electronics (INAOE) and the University of Grenoble, France, signed an agreement that allows students of the Master's degree in Computer Science to study at both institutions and obtain a double degree. 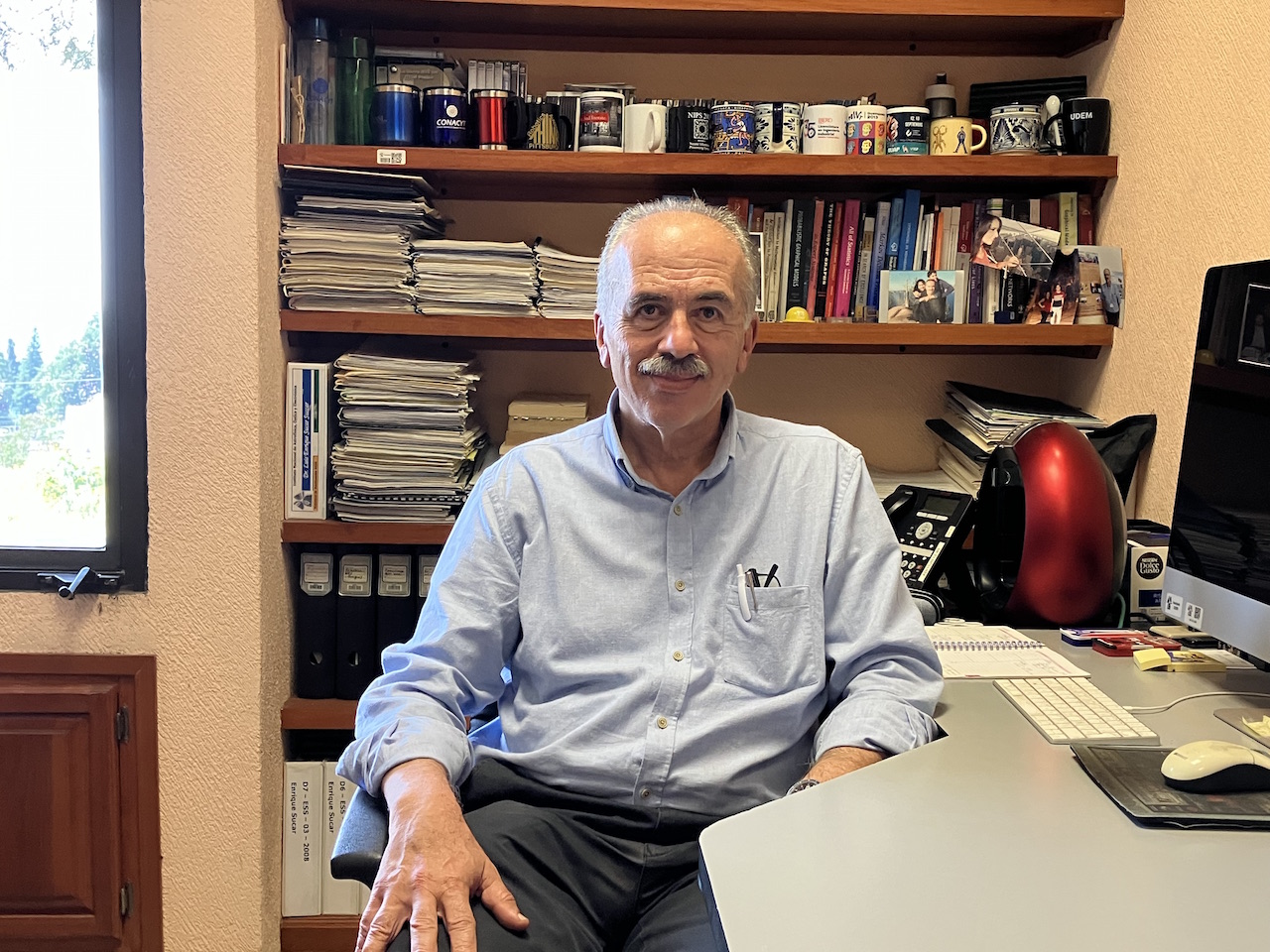 This was reported by Dr. Luis Enrique Sucar Succar, INAOE researcher, who added that this fact will open many professional and academic doors for Mexican students. 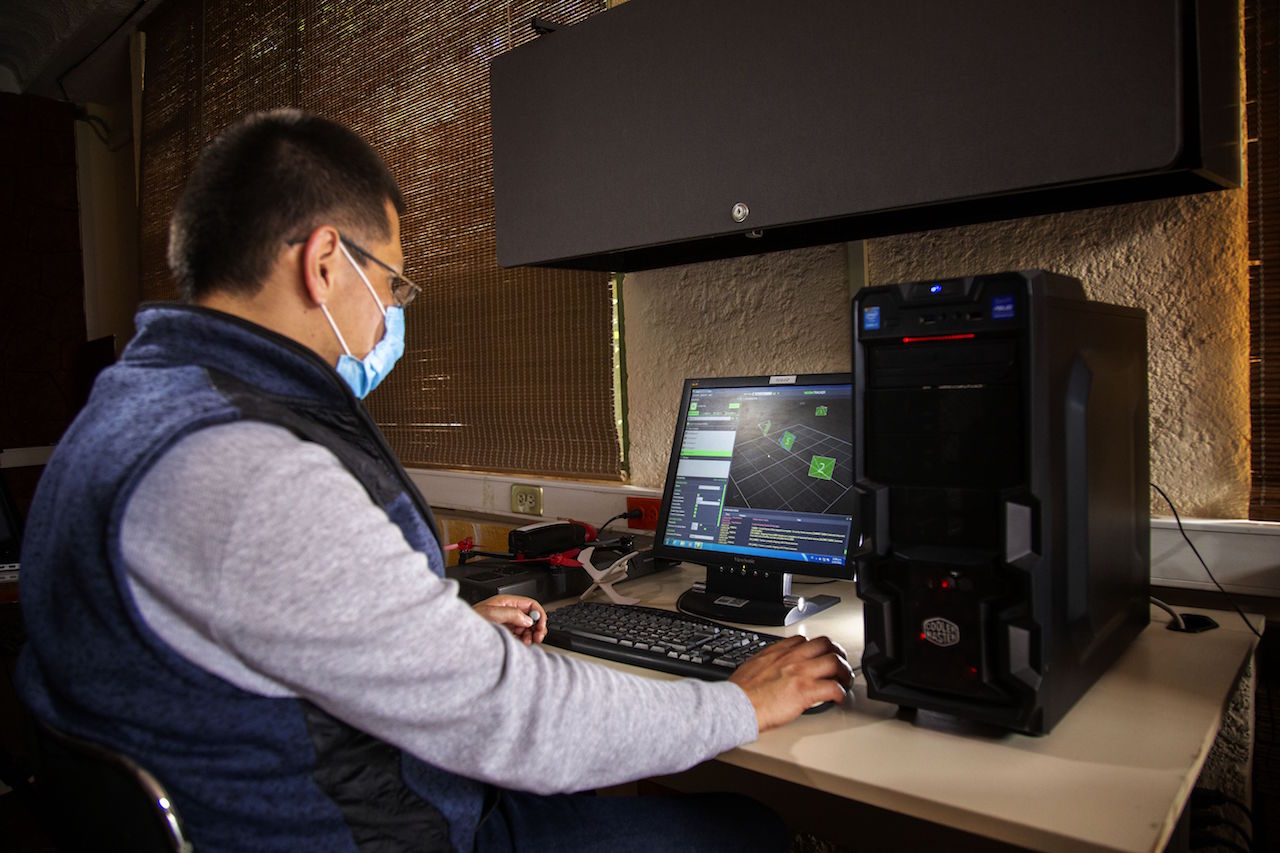 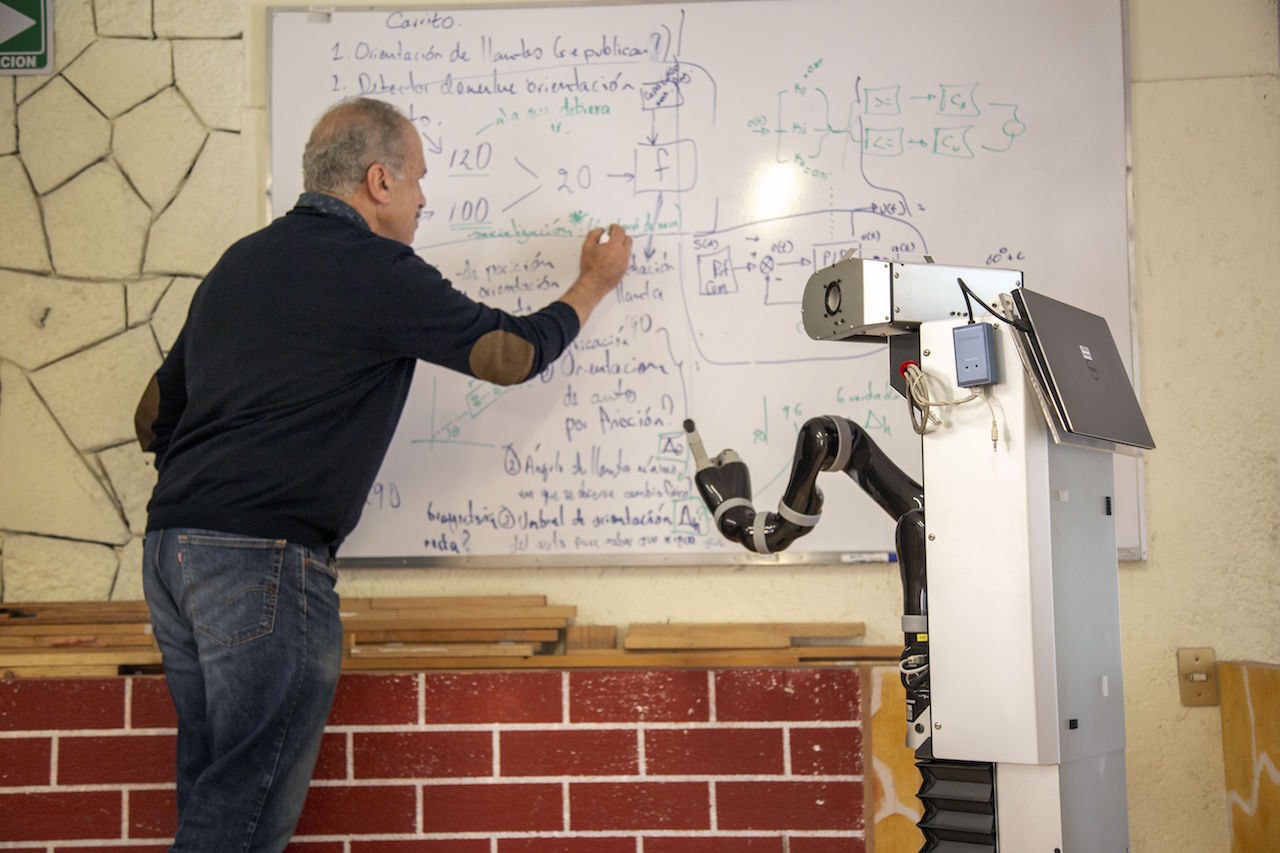 Dr. Sucar explained that the idea of ​​the double degree arose initially because the French government and the French embassy in Mexico are promoting the idea of ​​having double diplomas and degrees between Mexican and French institutions, and also because of previous collaborations with colleagues from the University of Grenoble. "With them we began to prepare the proposal, and last year a researcher from Grenoble came, we talked with Dr. Edmundo Gutiérrez and the agreement that had already been signed was reviewed."
The researcher pointed out that even students who started this year could already enter this scheme and could already study the second year in Grenoble: "Now we begin the process of making this known here with the students who are in the first semester, there are certain conditions, they have to be interested and a selection must be made. I was visiting there two weeks ago to talk with people, refine details of the process, and we talked with the students there about this idea and it seems that there is interest on their part in coming to the INAOE”.
Dr. Sucar considered that the double diploma is a recognition of the quality of the INAOE master's degree: "They saw that our program is of good quality, we also saw that the programs coincide to a certain extent, the program is flexible, it has several options focused on to the fields of artificial intelligence and robotics; that agree on a good percentage of our specialties. These issues were worked on in the agreement, we detected which courses coincided, and we also tried to ensure that the number of credits was similar, that is what we have been working on in these couple of years”.
Finally, he reported that there is support from the French embassy for the payment of student travel and some support there to supplement their scholarship because life is more expensive in France. "This undoubtedly opens more doors for students in Mexico and in other countries at the labor level."