Dr. Esteban Tlelo, among the best engineers and technological scientists in Mexico

Dr. Esteban Tlelo, a researcher at INAOE's Coordination of Electronics, is included among the five best engineers and technological scientists in Mexico, according to the Research.com page.
This first ranking of engineers and technologists from the aforementioned portal was carried out based on data from December 2021 from the Microsoft Academic Graph and is based on the H discipline index, which includes articles and citations.
Esteban Tlelo Cuautle received the degree of Industrial Engineer in Electronics from the Technological Institute of Puebla in 1993. In 1995 he received the degree of Master of Science in Electronics from the National Institute of Astrophysics, Optics and Electronics (INAOE), and the degree of PhD in Electronic Sciences in 2000 from INAOE. In 2001 he joined INAOE as Professor-Researcher. Currently, he is a member of the National System of Researchers level 3. 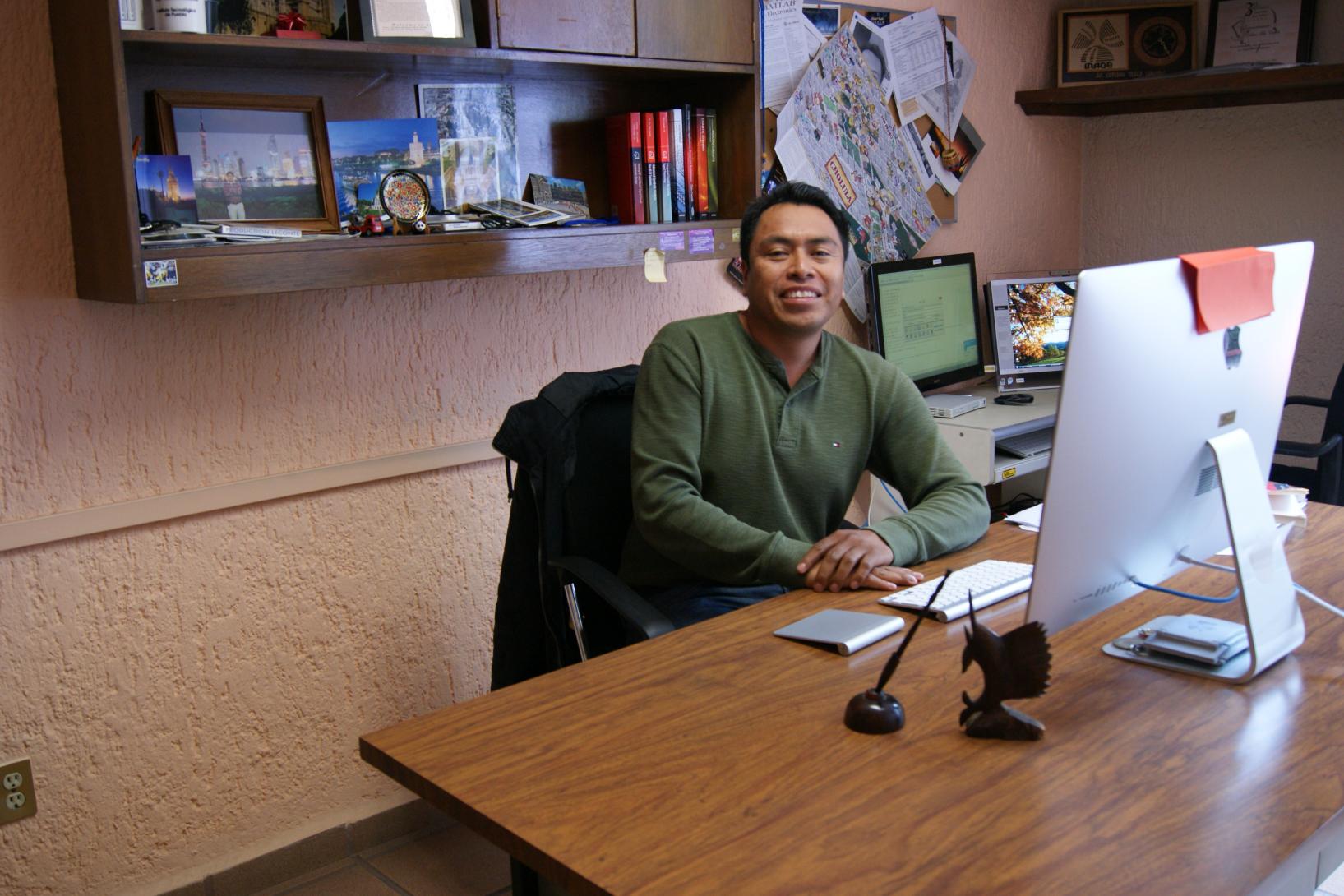 He has been a member of evaluation committees of programs for the promotion of research professors at the INAOE at the national level, and at the international level at the University of Sharjah in the United Arab Emirates, and at the Aristotle University of Thessaloniki in Greece. He has been a Visiting Researcher in the Department of Electrical and Computer Engineering at the University of California Riverside, and in the Department of Computing at CINVESTAV. He has taught courses at the University of Electronic Science and Technology of China (UESTC).
He is the author of five books published by Springer and CRC Press. He has been editor of 12 books published by international publishers, and has published more than 300 papers in book chapters, conferences, and international scientific journals with a high impact factor in his field. Based on this, he has been distinguished with associate editor appointments in seven international scientific journals with a high impact factor: Fractal and Fractional at Q1 level, International Journal of Circuit Theory and Applications at Q3 level, Electronics at Q3 level, Engineering Applications of Artificial Intelligence at Q1 level, Frontiers of Information Technology and Electronic Engineering at Q2 level, IEEE Transactions on Circuits and Systems I: Regular Papers at Q2 level, and Integration the VLSI Journal at Q3 level. He has offered 20 international and 102 national conferences. His research interests include integrated circuit design, optimization applying meta-heuristics, fractional order chaotic systems, artificial intelligence applied to circuits and systems, security in the Internet of Things, and development of electronic design automation tools.